According to a recent study conducted by the International Food Information Council in 2021, three out of every four adults surveyed wanted to reduce or eliminate sugar from their daily diet.

Among the reasons participants cited were to lose weight, reduce incidents of chronic inflammation and to improve dental health. Scientists have found almost 74% of all foods on the market today will contain added sugar of one type or another. Even with the best of intentions, many people have found that limiting their daily intake of sugar to be a difficult proposition, even if they stop consuming soft drinks or fruit juices in favor of drinking water or tea instead.

Those who are recent converts from such less healthy drinks to tea will sometimes complain that tea can be a bit bitter, especially black and green teas. Of the two, green tea can be more bitter in a shorter amount of time than black teas.

Bitterness in tea can be caused not only by the tannins in the Camelia sinensis or tea plant, but also from the high levels of theophylline and polyphenols, which act as antioxidants. Also, the hotter the water used to brew the tea and the longer the tea leaves are allowed to steep, the more bitter a tea can become.

For the Love of Sweet Tea

If you have a bit of a sweet tooth but don’t like the idea of adding processed sugar to your tea, there are several other ways to satisfy your cravings. Rather than reaching for any artificial sweeteners, which are filled with chemicals that can have detrimental effects on the body even in low doses, why not try a natural alternative instead? Below are some ways to get the sweet into your tea while keeping overall good health in mind.

Since ancient times, we have acknowledged the sweet and nutritious properties of honey. Archaeologists have found caches of honey that date back as much as 5,000 years and found that it has lost none of its nutritional value. Consumed in moderation honey can be added to your tea with none of the guilt of sugar. Honey is a completely natural product and raw honey is especially rich in vitamins and minerals and packed with antioxidants and flavonoids that can help boost your immune system. Honey is sweeter than cane sugar so you can use less of it. It also has a lower glycemic index (GI) value than sugar, so it does not raise blood glucose levels as quickly. 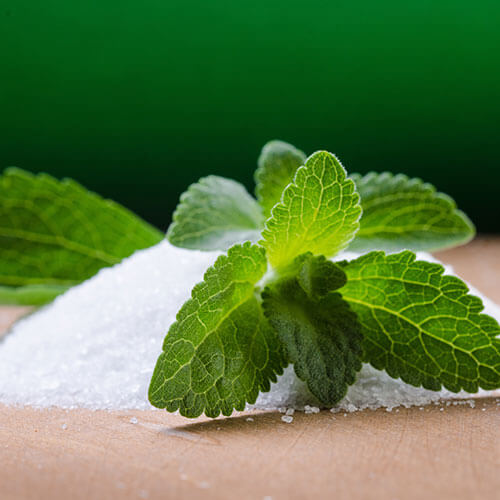 A decade ago, this little plant which is native to Paraguay and Brazil was all the rage. How could it be possible that something with exactly zero calories could be as much as 150 times sweeter than sugar? The stevia plant (Stevia ribaudiana) has been used around the world to sweeten foods and beverages naturally without adding extra calories.

The plant naturally contains the glycoside steviaside, which is one of its major sweet components. When extracted from the plant, it produces a fine white powder that can be up to 300 times sweeter than cane sugar!

Today, you can purchase stevia in health food and other grocery store chains. You are also likely to find the plant for sale at your local garden center so you can grow your very own!

Another natural sweetener that is gaining popularity as a substitute for white sugar is coconut sugar. Derived from the blooms of the sap extracted from coconut blossoms, this type of sugar has lots of calcium, iron, zinc, potassium, phosphorus, polyphenols, and antioxidants and is lower in terms of GI value. Not only can you sweeten your tea with it, but coconut sugar is also great for baking, too.

Date sugar has a similar taste to coconut sugar, and is made with dried dates. Both coconut sugar and date sugar are a bit more coarse than standard white sugar, but dissolves in your tea just as well.

This syrup comes from the Blue Agave plant (Agave tequilana), which grows mainly in the Western United States and Mexico. It is roughly one and a half times as sweet as cane sugar and contains approximately 60 calories per tablespoon. Like the other natural sweeteners included here, it is lower on the glycemic index and contains more fructose rather than glucose. It does not, however, contain important nutrients, vitamins, minerals or fiber that other natural sweeteners have.

It is also important to note that because of some health concerns related to the use of agave as a sweetener, particularly in those with hypoglycemia and diabetes, it is important to discuss its use with your physician or other healthcare professional first.

For a truly rare taste treat, vanilla pods steeped in black tea will give it a wonderful, sweet aftertaste on the palate that is like no other! It does not, however, give as good a taste to green tea and may turn its delicate tastes and aroma almost bitter. If you are in the mood for this taste treat a try, one vanilla pod is plenty to flavor an entire pot of tea.

Cocoa, which is used to make chocolate, is extracted from cocoa seeds. The shells, once dried, are ground up into cocoa powder. Cocoa shells are also ground but to the consistency of coffee. These shells will not dissolve in your tea, but they will impart a chocolaty and sweet taste to your tea without added calories.

Often used in Asia and the Middle East, adding a cinnamon stick to tea can give your tea a sweet aroma and taste. Produced from the bark of trees that grow mainly in Asia, steeping it in your teapot or cup of tea along with the tea bag or infuser can give it a delicious, spicy taste. Be careful not to steep it too long, however, cinnamon can add “heat” to the taste rather than the sweetness that you’re after.

Get Yourself Something Sweet, Keeping Health in Mind.

The best teas in our lineup to start sweetening would be our Asian Green Tea, our Peach Tea, and our Raspberry Tea. You can also get our peach and raspberry tea flavors pre-sweetened with stevia if you desire.

As for our herbal teas, that’s a matter of personal preference. Most people drink herbal tea with no sweetener, but adding a little honey or stevia is just fine too.

What’s most important is that you’re drinking tea regularly for your personal well-being. Just don’t go overboard with the sugar!

The information presented in this blog is not intended to diagnose, treat, cure, or prevent any medical condition or replace medical advice or treatment. Please seek the advice of a doctor or qualified professional for all health concerns

“The 2021 Food & Health Survey” by the International Food Information Council, May 2021

“All About Stevia” by Nageshwar Mishra, Scribd.com 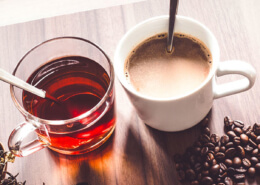 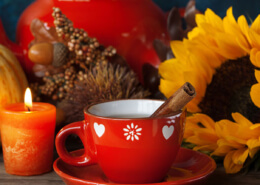 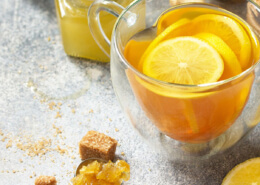 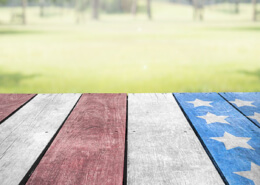