It may come as a surprise that one of the most common plants that we see growing almost everywhere is a particularly powerful herb in its own right.  Plantain, known by its botanical name of Plantago major, might be viewed as a weed because it grows in between cracks in the sidewalk or spreads its influence in an otherwise perfect lawn, but it is revered by traditional healers around the world.

According to herbalist Matthew Wood, this plant began in the Old World of Europe and Asia and then later spread to the Americas and the South Pacific. In the Americas, plantain is often referred to as “Whiteman’s Footprint.”   Once established in the places where it was introduced, plantain was quickly embraced as being useful in several Native American and folk remedies.

Plantain grows low to the ground, usually no higher than one foot in height. Each plant has a rosette of ribbed leaves that grow around a central grouping of long, slender, densely flowered spikes. The leaves are thick and resemble a spoon or spatula. 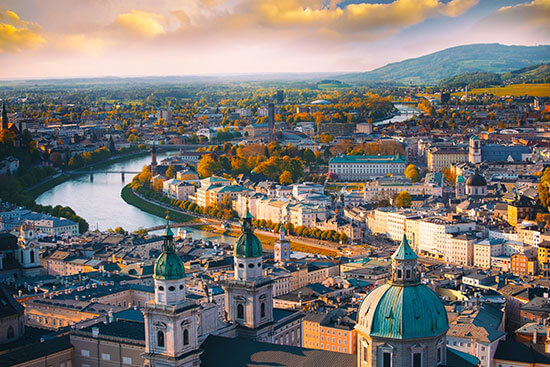 Applied externally to cuts and minor wounds, plantain acts to stem the flow of blood.  The same plant is equally effective in reducing the pain of stings, irritation from insect bites, or when coming into contact with poison oak, poison ivy, or a patch of stinging nettles (Urtica dioica). A poultice of chopped plantain leaves can draw even the most stubborn splinter to the surface of the skin so it can be easily removed.

While there are roughly 200 different species and subspecies of plant that make up the Plantaginaceae species, Plantago psyllium has been used since the time of the Anglo Saxons. This member of the Plantago family is perhaps better known as Psyllium or Psyllium Seed. These seeds of this plant are highly water-soluble and naturally produce a mucilage that is often used as an additive to thicken breakfast cereals, baked goods, ice cream, sauces and other foods.

In addition to its uses as a natural food thickener, fiber is found within psyllium seeds. When this fiber passes through the small intestine, it is resistant to digestion, making it an excellent and completely natural laxative.  Psyllium seed husk is often used in the treatment of symptoms of constipation and diarrhea.

Some of the potential benefits of Plantago psyllium include:

Regulating Bad Cholesterol in the Body – According to a recent study conducted by a group of researchers in Australia and New Zealand, the fiber found in psyllium bound itself to fat and bile within the body and reduced LDL or “bad” cholesterol levels. Even during a short, 8-week course of taking psyllium seed supplements, the research team found that LDL cholesterol was reduced. In contrast, HDL or “good” cholesterol levels increased in those participating in the study. 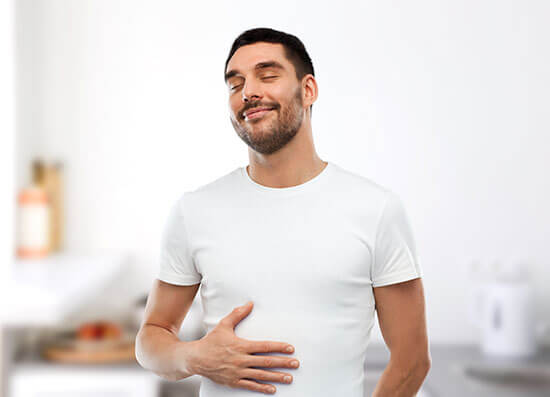 Normalizing Blood Sugar Levels – The fiber found in psyllium seed husk can reduce the blood sugar levels after meals by slowing down the digestion process. This, in turn, helps regulate the body’s glycemic response and can act to lower blood sugar levels for those with Type 2 diabetes or pre-diabetic symptoms.

Assists in Weight Management – Taking psyllium supplements can actually help to lose weight by making you feel full and reducing the appetite so that you eat less and take in fewer calories.

Relieves Constipation – The naturally produced mucilage in psyllium seed husk binds itself to partially digested foods as it makes its way through the digestive and intestinal tracts. It retains moisture, increasing the stool size, which makes it easier to eliminate them from the body.

Can Relieve Diarrhea – Because of its moisture absorption properties, psyllium seed can also help to slow down the digestive process enough to make stools less frequent and bring relief.

Lowers Blood Pressure and Promotes Heart Health – Along with lower levels of LDL cholesterol and helping to manage a healthy weight, psyllium has an additional side-benefit of being a heart-healthy supplement. The fiber within psyllium seed husk can be useful for lowering blood triglycerides and lowering blood pressure. Lowering blood pressure levels can also act to reduce the chances of a heart attack or stroke significantly.

Acts as a Preventative Against Some Forms of Cancer – Several research teams around the world have found that there may be a benefit of taking psyllium seed and some forms of cancer such as colorectal cancer. The natural cholesterol-reducing properties of psyllium seed coupled with the wound healing properties from most plants within the Plantago species, this can assist in healing damage to the intestinal tract in the form of polyps, which can have the potential to later develop into cancer.

Putting the Power of Plantago Psyllium to Work for You

Sir Jason Winters was a firm believer in the saying coined by the British Medical Association: “Death begins in the colon.”  Drinking enough water, getting enough exercise, and maintaining a healthy diet is crucial to staying healthy.

While most plantain species, including psyllium, are generally considered safe for anyone to use, we always recommend you speak with your doctor or other healthcare professional before embarking on any natural health regimen.

Sir Jason formulated our Colon Cleanser / Fiber Supplement Powder using only the highest quality psyllium as the chief ingredient.  Our supplements contain no added sugar or artificial colors or ingredients. You may take 1 to 3 servings daily or as directed by your doctor.  Simply mix a heaping teaspoon of our Colon Cleanser into 12 ounces of cold water, juice, or any other cold beverage that you wish. 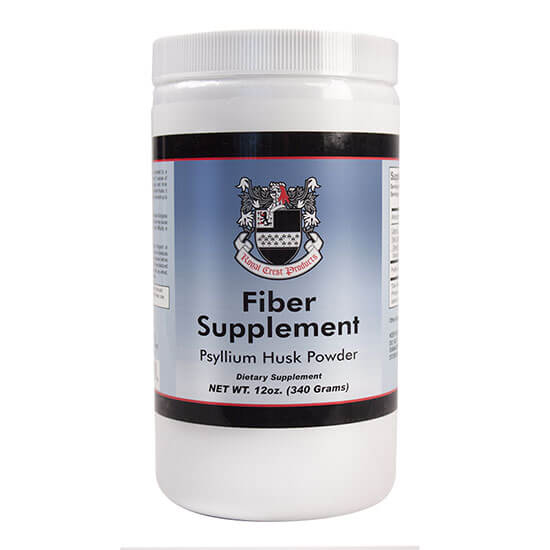 You can get a 12 oz. canister of Sir Jason Winters Colon Cleanser / Fiber Supplement for just $11.50 each. That’s almost 50% off our regular price of $22.50!  If you want even greater savings, be sure to sign up for our subscription service and save an additional 5% off by having it delivered directly to you either on a monthly or bi-weekly basis.

Sir Jason Winters International is also offering all the benefits of its Colon Cleanser / Fiber powder in a convenient capsule form. Our Fiber Formula Supplement comes in capsules of 725 mg of psyllium in a 120 count bottle. Regularly priced at  $14.85 each, you can now get it for $7.50 per bottle.  This amazing formula is also available at an additional 5% off signing up for our convenient subscription service.   Of course, with savings this good on all of our Sir Jason Winters teas and supplements, we do have to limit quantities to just five bottles or canisters each per subscription.