A Timeline Of Tea

Did you know that there is a tea tree located in the Yunnan Province of China that is estimated to be more than 1700 years old?

The history of tea is an ancient and fascinating one and deeply tied to the history of humanity. How did it all begin?

Here is a timeline to show how tea made its way from ancient China to the beverage we now enjoy today. 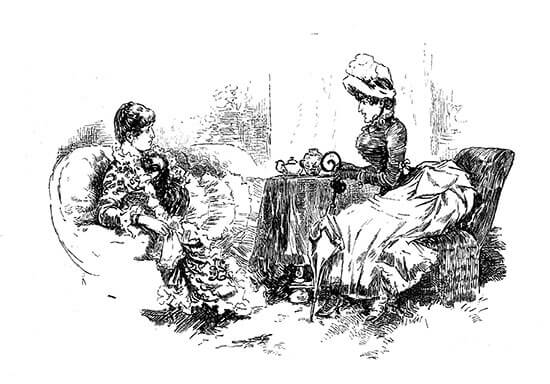 2737 B.C.E. – According to legend, tea as a beverage was first discovered by Emperor Shen Nong when a couple of leaves fell into some water that Shen Nong was boiling. The Emperor felt refreshed after drinking the beverage and decided to include it in his daily diet.

Tea remained exclusively in China for 3,000 years. The stimulating properties of tea were also noted by Buddhist monks who used it to sharpen their awareness during meditation. Tea became the inspiration of poetry, art, and became regarded as one of the central pillars of Chinese culture. James Norwood said that tea inspires, ‘Wakeful tranquility’.

9th Century – It was a Buddhist monk who brought some tea seeds from China to his home in Japan. Building on what he and his fellow monks learned from the Chinese, the Japanese also began to incorporate tea as part of cultural life. Over time they put together elaborate tea ceremonies that were later referred to as Chado or The Way of Tea.

16th Century – Tea continued to migrate to the rest of the world. It traveled throughout Asia and the Middle East via the trade routes. It was finally brought to Europe in the Seventeenth Century by Portuguese and Dutch Merchants who had competing interests in trade with China, Japan, and the East.

1600 – Queen Elizabeth calls for the formation of the British East India Company. This state-run organization became a powerful trading cartel in its own right.

1664 – Tea is introduced in England. King Charles wife came from Portugal and while visiting family in Spain, she became enamored of tea. During this period, aristocrats and nobility were the only ones who could afford tea. 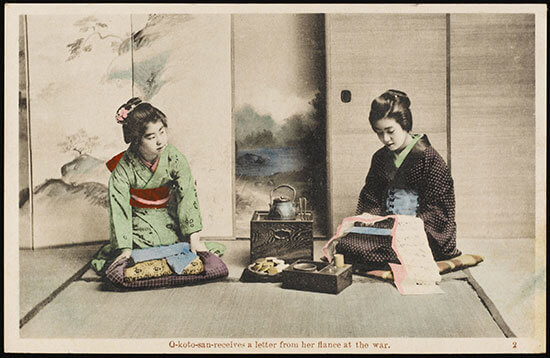 18th Century – Tea prices continued to soar. The price of tea was prohibitive that by 1706, the tea tax reached 119 %! Tea had become so precious that it was kept in locked chests inside the homes of the upper classes and aristocracy. It was the high price that created an almost insatiable demand and caused a black market for tea.

By the latter half of the 1700s, it is estimated that more than half of the tea that was consumed in England by the 1770s was obtained illegally or considered contraband. Because of the high price fetched on the black market, tea was cut with twigs and leaves and other unpalatable fillers such sheep manure and also other more toxic ingredients containing lead.

1773 – The high taxation on tea also played a role in causing the American Colonies to rebel against the British Crown. In November and December of that year, three ships laden with 342 chests of tea sailed into Boston Harbor.
By that time, the issue of taxation without representation had by that time reached a boiling point. The citizens of Boston refused to let the vessels unload their cargo. On December 16a group of 30 to 60 men disguised as members of the Mohawk Nation of Indians dumped the tea into Boston Harbor.

1776 – That fateful night three years earlier was now known as the Boston Tea Party. This event was a key turning point with the Americas declaring their independence from England and the beginning of the Revolutionary War.

1784 – By this time, the colonists in the Americas had largely renounced tea. This is one of the main reasons why coffee became and is still the most popular drink in the U.S. It was this year that British Prime Minister, William Pitt, greatly lowered taxes on tea so that it became affordable to everyone.

1799 – The first tea plants for cultivation were brought to US shores in from China by French botanist, André Michaux. Monsieur Michaux was appointed by Louis XVI as Royal Botanist. Though he was sent to the Americas in 1785 and coffee remained a favorite in the New World, the French decided that the Americas might present further opportunities to grow tea for export.
In spite of the setbacks in the American colonies, the appetite for tea in England and the rest of Europe, continued unabated. Approximately one-third of all East India Trading Company profits would be derived from the tea trade. 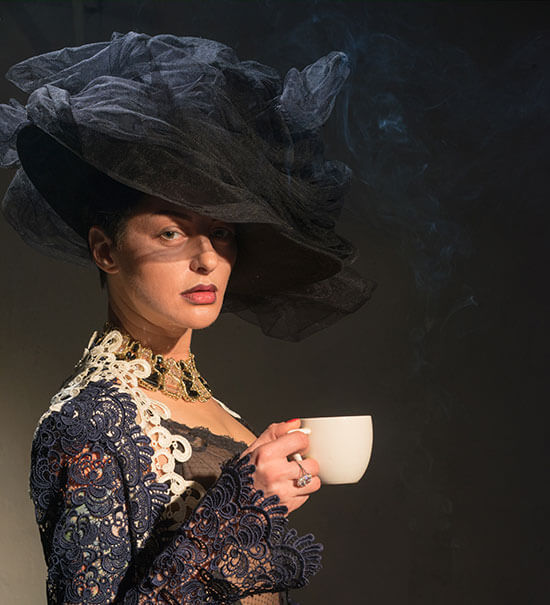 19th Century – By this time, tea was the third largest commodity in trade around the globe, falling just behind iron ore and cotton. During this period, China still maintained a global monopoly offering tea to the rest of the world. In trade, the Chinese would only sell tea in exchange for silver. This demand created a trade imbalance with the British Empire.

1840 – Afternoon tea was introduced by the Duchess of Bedford as a midday meal to help tide her over until dinner, which was usually late in the evening.

1839 – 1842 and 1856 – 1860 – Historians specializing in the period concur that the Opium Wars began in response to a tea trade imbalance. Britain began to import large quantities of opium imported from India and Afghanistan. The demand for tea was so great that Britain was willing to wage war twice on China to be able to have the silver they needed to purchase more tea.
The wars led the British to consider ways to bring the cultivation of tea outside of China. The English expanded their tea operations in countries such as India, Ceylon, and parts of the African continent. Vast swaths of forest lands were cleared to create large tea plantations that were staffed with imported and largely indentured labor. These operations greatly resembled the slave plantations of the American South.

1888 – The tea trade coming out of plantations in the Assam region had now surpassed that of China.

1904 – Iced Tea is first introduced in the US to attendees of the World’s Fair in St. Louis, Missouri. Iced tea now makes up the majority of tea consumed in the United States.

1908 – Tea merchant Thomas Sullivan sent samples of his tea for customers to try in silk bags. Tea drinkers found that rather than measure out spoons of tea, it was easier to simply place the bag in a teapot or cup and let the tea leaves steep in the hot water.

1920 – Silk bags gave way to cotton gauze bags, and then by 1927, tea was placed in the paper tea bags that we have come to know and enjoy today. 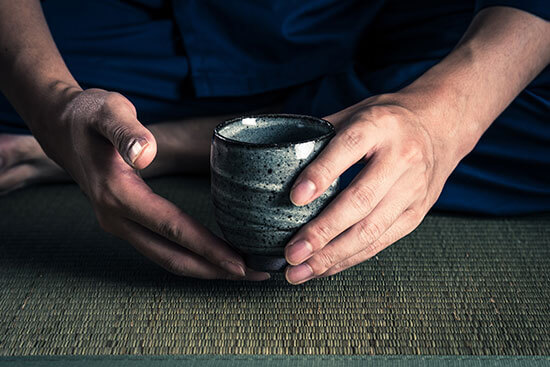 21st Century – In the U.S., 60% of all tea consumed, whether hot or cold, is brewed via a tea bag. While black, green and Oolong varieties of tea are still the top choices of tea around the world, currently, herbal and flavored teas account to one-third of the tea market in the U.S.

Today, it is estimated that 1.5 trillion cups of tea are consumed globally per year. Americans consume some 50 billion servings of tea per year. As of 2016, an estimated six billion pounds of tea are produced each year. People around the world are drinking tea more than ever. It truly is the drink of choice.

Cool Off This Summer with Sir Jason Winters Teas

Tea is Good for Your Body & Mind
Scroll to top