Blog - Latest News
You are here: Home1 / Sir Jason Winters Blog2 / The Benefits of Drinking Green Tea Every Day – Even Before Bedtime 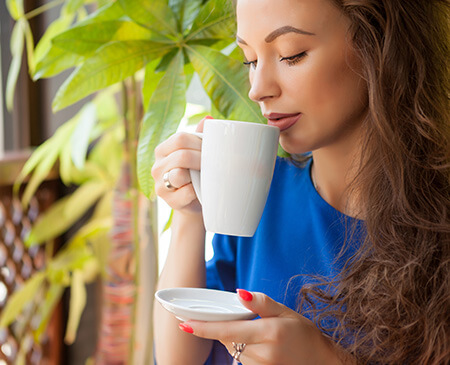 Researchers around the world have found that green tea has a number of benefits for nearly anyone of any age, but especially in adults.

As you can see, there are plenty of benefits to drinking green tea every day. Is it any wonder that other than water, green tea has become the most popular drink in the world?

Can All Natural Herbs Fight Cancer?