The Ancient Power of Xian

As more people learn the value of leading a healthier, more natural lifestyle, herbal supplement use is rising. One of the most well-known and traditional herbal formulas from traditional Chinese Medicine (TCM) comes from the place for which it was named. 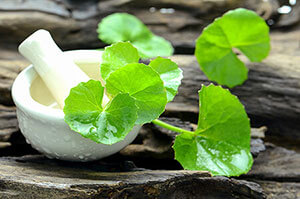 Xian, a formula usually consisting of eight herbs, was named after a province in northwest China and served as the capital during the Tang Dynasty.  The herbs that make up a TCM Xian formula are all believed to contribute toward the goal of long life or “immortality.”

Written in the traditional Chinese character, in one form of the word ‘Xian’ can be seen as a human figure and a mountain that represents the Eight Celestial Beings or Immortals. The purpose of the formula is to increase energy. When talking about the energy-giving properties of the formula that has been used in traditional Chinese medicine for millennia, such symbolism and meaning seem entirely appropriate.

When Sir Jason Winters traveled to Tibet, the local people informed him that Bayan of the Baarin, also known as Bayan of a Thousand Eyes, was a Mongolian general who served under Genghis Khan. After a long period of battle throughout the region, Bayan brought his troops out of the mountains; he came upon the ancient capital of Xian. General Bayan was impressed with how many inhabitants of the city had lived long lives due to the herbal formulas that were given to them to ensure their health and longevity. Bayan’s soldiers, many of whom were injured and exhausted from battle, began taking the herbal formula and quickly recovered, becoming stronger and healthier.  Legend says that the soldiers also lived long lives after taking the formula. 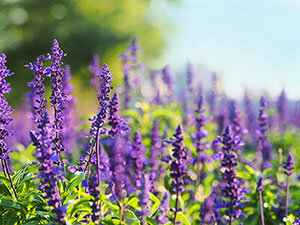 The Tibetans that Sir Jason Winters was staying with also told him that the herbal mixture ensured that those who took it had sharp minds and could have active sex lives even at the age of 100 and older!

At Sir Jason Winters International we have also included the herbs Gotu Kola (Centella asiatica) which helps with cognitive function, alleviates anxiety, stress, and depression and may help slow down the onset and symptoms of Alzheimer’s disease.

We’ve also included Indian sage (Salvia officinalis) which has been traditionally used to strengthen the immune system and lessen symptoms of rheumatism. It also helps keep bones strong, aids in digestion and supports cognition. Indian sage is used as an antioxidant to help alleviate the adverse effects found in our daily environment that can take their toll on the body.

In our Sir Jason Winters Xian formula, there is selenium. This vital nutrient acts as an antioxidant, and according to several scientific studies, has been found to potentially lower the risk of certain types of cancers such as breast, prostate, colon, and lung cancer.

And lastly, to set this powerful combination of support herbs in motion, we have added Cayenne (Capsicum annuum). In addition to acting as an activator within our Xian formula, cayenne serves to fortify the body by assisting in digestive function, decongest the lungs, increases blood circulation and can help reduce muscle and joint pain.

Sir Jason Winters Xian 100-capsule supplement is specially formulated for both men and women. If you are looking for a possible energy boost and potentially improved memory and focus, take two capsules every day half an hour before dinner. 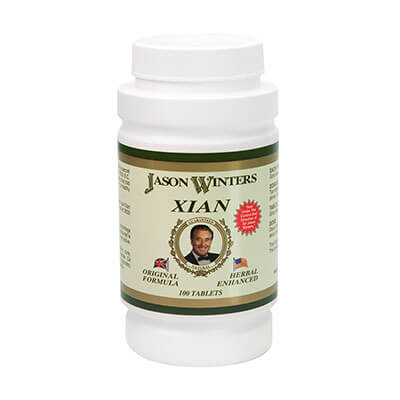 Tea Trends for 2019 and Beyond
Scroll to top