Tea time has been a hallmark of civilization since ancient times. All around the world people take small breaks during the day to relax and recharge. There are a host of tea rituals and techniques that have sprouted up, as tea is used medicinally and for pleasure. Here are some of those different traditions from around the world. 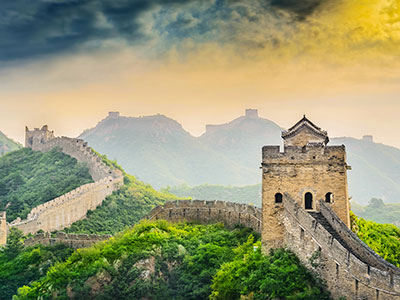 There is a famous Chinese proverb that says: there are as many teas in the world as there are people within it. All true tea comes from the Camellia sinensis plant, which is indigenous to the Yunnan area of China, the birthplace of tea. Some historians estimate that tea has been in use since at least 2,000 BCE. One legend says tea was first discovered by Emperor Shen Nong after some leaves from a tea bush blew into the pot of water he was boiling.

The art and cultivation of tea in China enjoyed more widespread fame during the Ming Dynasty (1368-1644) when tea houses were being established around the country and trade with the West was just getting started. China created a more ritualized form of taking tea called a gong fu tea service, which is still popular today. 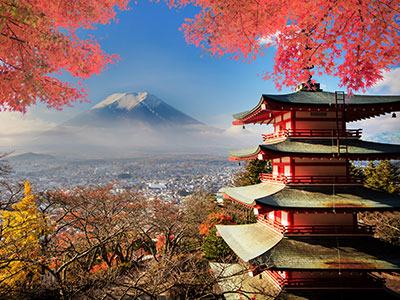 No discussion of tea traditions would be complete without discussing the Japanese tea ceremony. Tea consumption in Japan dates back to Emperor Saga when a Buddhist monk convinced him to try a bowl of tea. The real credit for the Japanese tea ceremony or chanoyu or ‘way of tea’ that we know today belongs to Murato and Sen No Rikyu. During the 16th Century, these two men created many of the rituals, codes, and customs which incorporate the ideals of harmony, respect, purity, and tranquility.
Within the tea ceremony are ritual preparations of guests leaving all weapons at the door and bowing to go through a low door, symbolizing humility. The Japanese tea ceremony uses a powdered form of green tea known as Matcha. It is added to boiling water, stirred with a bamboo whisk until frothy, and drunk. 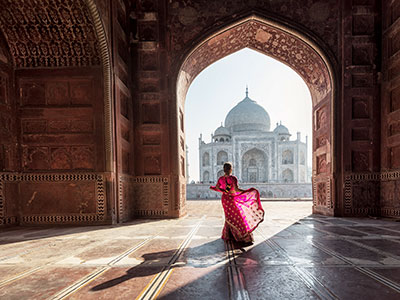 The subcontinent of India is the second largest tea producer in the world. In India, tea is referred to as chai. Here it is more common to drink tea that has spices, herbs, sugar, and milk added to it. This is often slowly heated and stirred constantly to make Masala chai. India is the place where Darjeeling and Oolong tea is grown in the Himalayas while Assam tea is cultivated in the Assam Valley for which it is named; they are exported all around the world. 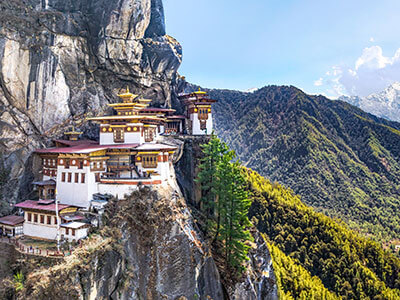 Tea was introduced into Tibet through caravans traveling from China during the 9th Century. The Tibetan lamas shared the tea they were enjoying with devotees visiting temples until it spread throughout the country. Tea is finely ground and added to a teapot called a gugurchai. It is common to add either yak milk or butter to this drink and served with a meal consisting of a bean or a barley pancake known as tsampa. 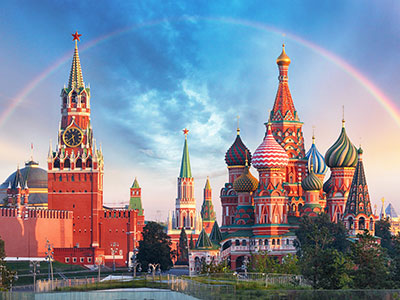 As with India and Tibet, early Chinese traders brought tea to the Steppes of Russia at around the 17th Century. In Russia, tea is served in a samovar. Tea was rather expensive and mostly consumed by noble or upper-class Russians until the completion of the Siberian Railroad in the late 19th Century, it was then that all classes had excess to tea. Russians generally prefer their tea on the stronger side and brewed with lots of citrus fruits with the addition of either sugar or honey. Tea here is served in metal ringed glasses and often covered to keep the delicate taste and aromas intact.

Morocco and the Middle East 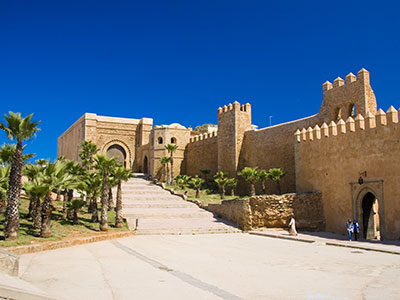 After spreading to Russia, tea continued its worldwide expansion into the Middle East; Morocco, Egypt, and the Arabian Peninsula. While you may not think hot drinks are welcome in desert climates, adding mint leaves and sugar creates a beverage that is both cooling and refreshing, even in the desert. It is a point of pride for hosts to serve tea in beautiful glasses or cups edged in gold alongside sweet treats like baklava or sweet pastries. 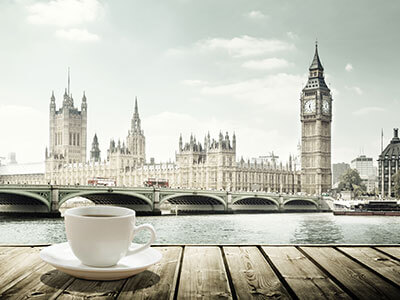 The establishment of the Dutch East India Company by the British Empire in the 17th Century effectively spread tea’s influence to England and across Europe. The English created their own specific tea traditions by adding milk and sugar and serving it alongside various finger foods as a repast between the afternoon meal and dinner at 8:00. From the 19th Century to the present day, England is only second to China when it comes to tea consumption. 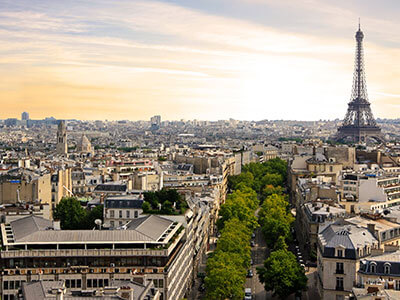 Across the English Channel, the French also drink tea. Traditionally, they forego the addition of milk in their tea. In Paris, rather than taking tea at home, it is more common to go have tea out at a luxury hotel, tea salon, or sidewalk café where each venue is solely dedicated to making and serving tea. The city of lights is considered one of the most elegant places in all of Europe to enjoy the pleasantry of tea. Tea in France is served with shortbreads, Madeleine cakes, or elegant pastries and is leisurely savored and enjoyed with good friends and conversation. 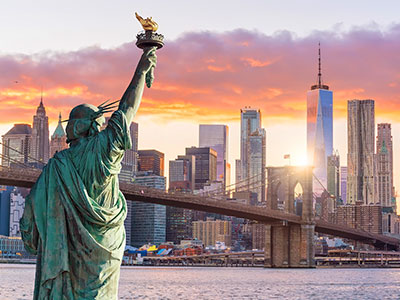 Like other parts of the British Empire in the 18th Century, tea was imported to the new world. When the colonists considered the tea tax to be excessive, they revolted by dressing up as Natives and tossing more than 300 chests of tea off the sides of the ships. This event, known as the Boston Tea Party, caused Americans to trade directly with China to satisfy their appetite for tea.

It was at the World’s Fair, held from April to December of 1904 in St. Louis, Missouri where the concept of iced tea first made its debut. Today, iced tea remains popular throughout the country. Whether sugar or lemon is added seems to be regional. In the eastern, northern and western parts of the country, iced tea is most often served unsweetened. In the southern states, residents prefer to add both sugar and lemon to their tea.

How do these tea traditions start? They start in the homes of tea lovers like yourself. Bring the joy of tea into your home by enjoying some Sir Jason Winters tea.