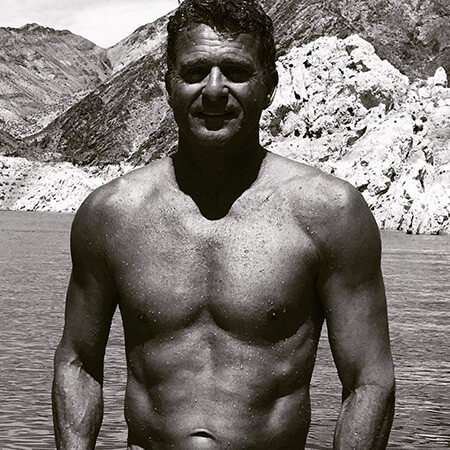 Not many people in their 50’s can say that they’re avid surfers, or that they compete in martial arts tournaments. But Sir Raymond Winters, Owner and President of Jason Winters International Inc., does both.

Sir Raymond, the son of Sir Jason Winters, isn’t just in the tea business; he also drinks it daily. He’s been a regular drinker of his father’s blend for years, and he believes that the healthy herbal blend his father created 40 years ago is a big part of the reason that he’s still able to stay so active well into his 50’s.

But Sir Raymond is more than just a surfer or black belt. At the end of the day, he’s still the son of his father, and all the lessons he’s learned from his father, along with Jiu-Jitsu and drinking the tea has melded him into the man he is today… It all starts with the tea.

Jason Winters Herbal Tea
In 1977, Sir Jason Winters was diagnosed with cancer. Not wanting to give in, Jason researched ways that he could get rid of his cancer and continue living a full life.

Sir Jason met people during his arduous search who claimed three herbs on three separate continents would help fight cancerous cells, so he decided to mix them together, figuring the worst-case scenario was that the herbs would do nothing. Jason went on to live until December 12, 2004, and always attributed his herbal blend with giving him the chance to live a long, full life.

That same blend is still in the Sir Jason Winter’s Teas today. Sir Raymond can attest to the proprieties of the tea, as well. He drinks Jason Winter Classic Blend Tea and Jason Winters Green Tea daily and attributes his active energy and health to the herbal blend.

But for Sir Raymond, there’s much more to life than just tea. After his father passed away, he was left with a hole in his life. It was then that he found Brazilian Jiu-Jitsu.

Grappling with the Future 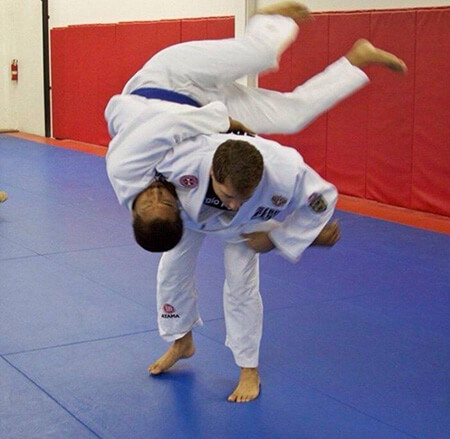 Brazilian Jiu-Jitsu (BJJ) is a Brazilian martial art that requires tactic, quick thinking and plenty of practice. Sir Raymond was already in his mid-40’s when he approached the sport, and he wondered if he was too old to pick it up. Over a decade later, Sir Raymond is still competing on the global level!

One of the biggest draws to BJJ for Sir Raymond wasn’t the activeness of the martial art. Instead, he found that the philosophy behind BJJ was just what he needed at the time.

In Jiu-Jitsu, you learn to plan ahead, make quick reactions and avoid making the same mistake twice. Sir Raymond applied this same philosophy to his business and personal life. Instead of letting defeat keep him down, he knew that he would have to get back up, learn from the experience and try again.

One of the most important lessons Sir Raymond learned was that you can be at the top of your game and still lose. Failure is sometimes unavoidable – but how you react and move forward is what defines you.

Sir Raymond won the Pan-American games in 2012, and this past summer he took 3rd at the World Master Jiu-Jitsu IBJJF Championship and won Open Expert Division at NAGA. Along with practice and determination, Sir Raymond still attributes his sustained health and high-energy practice to drinking the herbal blend his father created all those years ago. 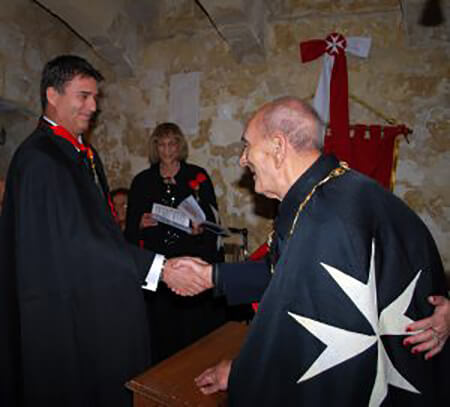 Family is an important part of Sir Raymond’s life, and the death of his father was difficult. He often wondered if he ever made his dad proud – and the answer came from an unlikely source.

Six months after his father died, he received a letter telling him that he had been nominated to be knighted into The Order of St. John. What’s more, the nomination had come from his father not long before he passed away.

In February 2010, Sir Raymond was knighted into The Order of St. John, the same order that Queen Elizabeth II is a member of, and that Nelson Mandela and Sir Jason Winters were members of as well.

Sir Raymond admits that he isn’t nearly as adventurous as his father was, but he stays very active with Yoga, Pilates, weight training, surfing and practices BJJ well into his 50’s. Determined to stay active, improve and have fun while he’s at it, Sir Raymond hopes that fans of Sir Jason Winters teas will adopt the same positivity. 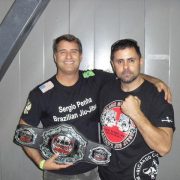 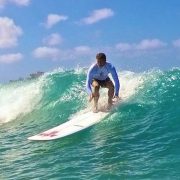 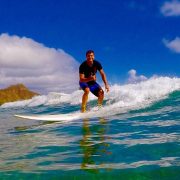 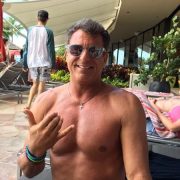 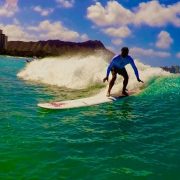 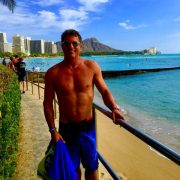 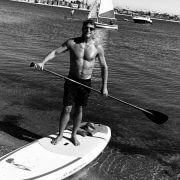 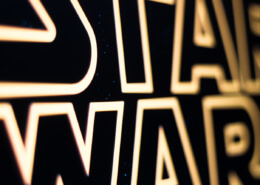 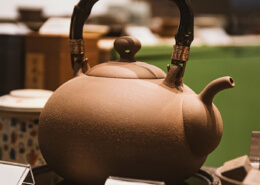 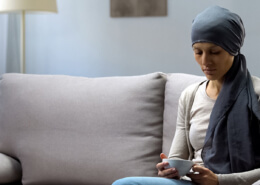 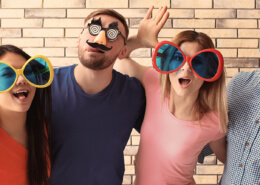