Protecting Your Health with Resveratrol

With so many articles and studies coming out about the benefits of Resveratrol, you might think that it was recently discovered. The truth is, this powerful antioxidant has been in use for more than 1,000 years in Eastern medicine. Now it has come to the attention of Western researchers and those who interested in the health benefits that Resveratrol can offer.

In 1939, Resveratrol became listed as a naturally occurring phytochemical by Japanese scientific researcher in residence at Cornell University, Michio Takaoka. It wasn’t until the late 1990’s that more researchers became interested in the health benefits of Resveratrol.

In 2005, Dr. David Sinclair and Dr. Konrad Howitz of Harvard University published their study of Resveratrol in the journal Nature. Their study found that the lifespans of the animals that were given Resveratrol lengthened by as much as 30%.

The study also gave indications that the constituents found in Resveratrol showed promise in the reduction of obesity, the prevention of cancer, cardiovascular diseases, diabetes, and dementia. It also showed the potential of increasing memory, coordination and mobility. This early study was promising enough to entice other universities and medical researchers to take a closer look at the potential health benefits of Resveratrol. 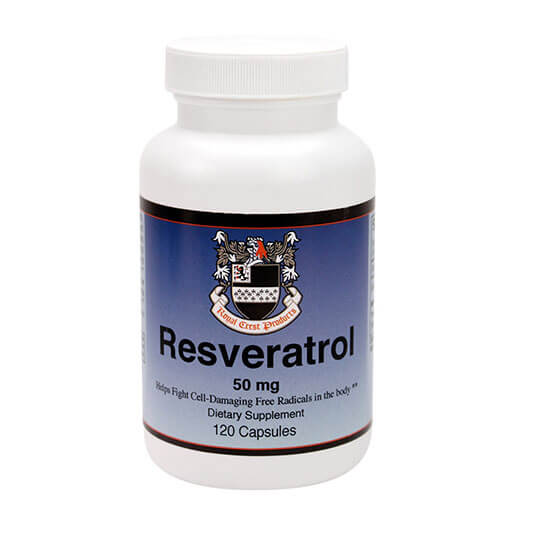 Naturally found in grapes and other plants, Resveratrol contains potent antioxidant and anti-inflammatory properties. It is the most highly studied of the four known polyphenols, stilbenoids, and antioxidants that occur in grapes.

These constituents serve to protect plants from any bacterial or fungal diseases by destroying invading microbes, boosting the plant’s immune system and reducing the effects of stress. Studies show a strong indication that these protections can be transferred directly from the plant to the animals or humans that consume them.

In November of 1991, CBS’ weekly program 60 Minutes broadcasted a report that suggested that due to the consumption of wine in France, people living in that country experienced lower levels of heart disease. Most researchers then and now agree that the consumption of red wine, grapes, dark berries or other foods containing higher levels of polyphenols like Resveratrol do appear to have lessened incidences heart disease, hypertension, cancer, diabetes, and other diseases while also having an increased immune response.

In 1997, a French woman by the name of Jeanne Calment died after living to the ripe age of 122 years. While her secret to a long life may well have been due to good genetics, there is some speculation as to whether drinking red wine may have helped her live longer than anyone else. 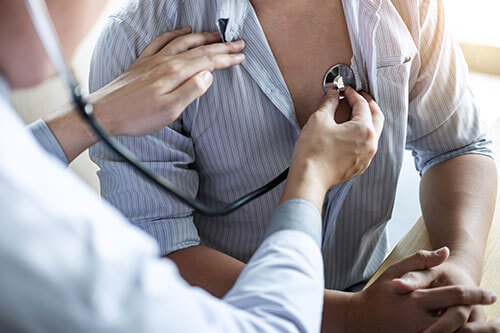 Every day the foods we eat, the environments we live and work in, and the very air we breathe add to the stresses our bodies experience. By consuming foods and supplements which antioxidant-rich like Resveratrol, we can possibly reduce some of the stresses and adverse effects on the body.

Sir Jason Winters International offers Resveratrol 50mg capsule supplements, strength formulated for both men and women. It is recommended that adults take 1-2 capsules daily with a meal. Our Resveratrol supplement, regularly $23.00, is now on sale for $11.50. That’s a savings of 50%! You can save an additional 5% on your order of Resveratrol and get it for $10.93 when you take advantage of our convenient subscription service.

“Resveratrol and Alzheimer’s disease: message in a bottle of red wine and cognition” by Alberto Granzatto and Paolo Zatta, 2014, Frontiers in Aging and Neuroscience, web.

The Importance of a Daily Multivitamin

The Potential Health Benefits of Krill Oil
Scroll to top