A Message From Jason Winters

We have appointed S -Class International Co., Ltd. to be our sole agent in Thailand from now on. 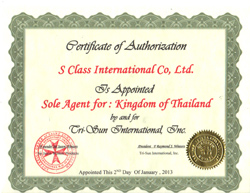 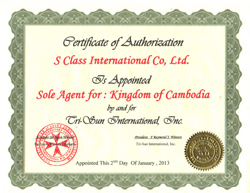 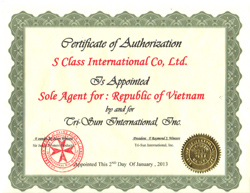 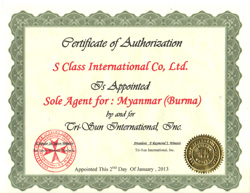 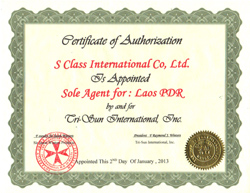 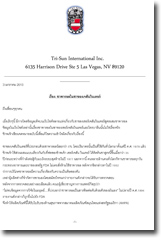 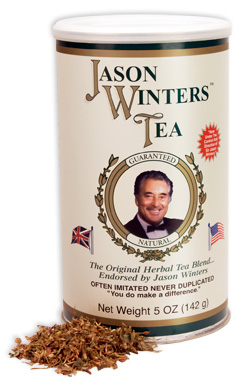 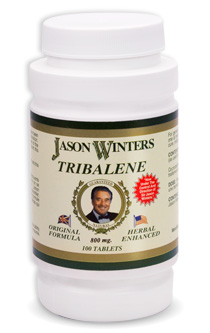 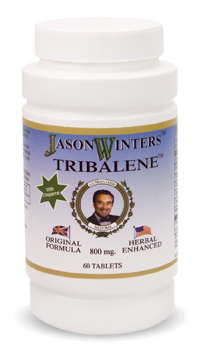 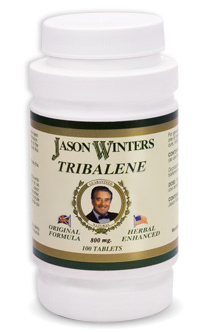 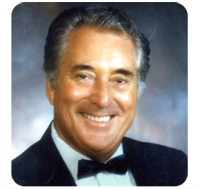 >> Had terminal cancer in 1977 and given three months to live.
>> Discovered the herbs mentioned in biblical writings throughout the world.
>> With the assistance of H.R.H. The Prince of Wales and the Archbishop of Canterbury, he recovered completely.
>> Amazing recovery brought fame from around the world.
>> Supported by noted medical practitioners. Won awards from six foreign governments and the U.S. Congress.
>> Knighted in an ancient ceremony in Malta. His products are available in over 70 countries and used by people worldwide.
>> Interviewed by Japan's Prime Minister Nakasone, given Kosei Sho mark of approval.
>> At 66 years of age, Sir Jason Winters discovered the Golden Lion Formula from India and became the proud father of two boys.
>> Has thousands of testimonial letters from satisfied people all over the world.
>> Has done radio, television and given lectures to millions of people worldwide. Year after year thousands of people worldwide would gather at the Singapore World Trade Center and auditoriums in Malaysia, Thailand and Indonesia to listen to his inspirational speeches.