Labor Day Monday, particularly in the United States and Canada, is just one of a few yearly holidays that gives us a three-day weekend. The Labor Day weekend marks the sacrifice and efforts made by labor organizations for fair working conditions and wages.

This particular holiday is also a great time to get together with friends and family, enjoy good times, and enjoy the last bit of summer. For many, the week following Labor Day marks when kids go back to school, the last days of the harvest and when it’s time to make preparations for the coming of colder weather.

The History of Labor Day

Labor Day’s beginnings occurred in the late 19th Century during the Industrial Revolution. Even for all of the advances in technology, working conditions for workers were terrible. Many workers worldwide were required to work 12 to 16 hours per day and six days per week in factories, mills, mines, railroads, and sweatshops. Often workspaces were hot, dirty, crowded, and dangerous, all for meager wages. Workers could even be punished for singing or even talking during work hours!

By the 1860s, the deplorable conditions produced enough outrage that workers would strike, demanding shorter workdays and better working conditions. The movement gained enough momentum that in 1872, 10,000 workers in Toronto, Canada walked off the job, parade through the streets. In 1882, union organizers in New York City organized the first Labor Day Parade, proclaiming it a “general holiday for the workingmen of the city.”

Even before Labor Day was officially declared a national holiday, labor activists in several states would gather to celebrate the accomplishments of workers on the first Monday in September by holding parades, picnics, speeches, and firework displays. Oregon was the first state to designate Labor Day as a statewide holiday. Soon the states Colorado, New Jersey, Massachusetts, and New York would follow.

In May of 1894, workers at the Pullman Palace Car Company of Chicago staged a strike protesting their 16-hour workdays. The following month, the Pullman workers were joined in solidarity by the American Railway Union (ARU). Workers allied with the ARU refused to move Pullman cars between locomotives. This alliance between the workers who made the railway cars and those who worked for the railroads essentially ground railway transportation in the United States to a screeching halt.

The legislation was quickly introduced and passed throughout the halls of Congress. President Grover Cleavland then signed the bill into law on June 28, 1894. 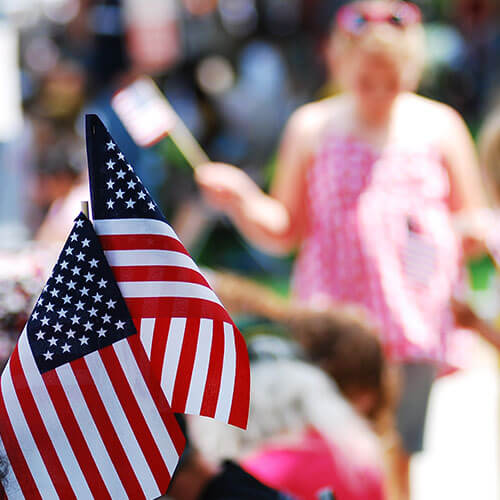 No matter which day it’s celebrated, it’s interesting to note that how many of us brew our daily cup of tea actually has its roots in the tradition of working-class laborers in England.

When laborers would take their tea during breaks, they would brew their tea, referred to as Builder’s Tea. As we do here in the United States, laborers in the U.K. were referred to as Blue Collar Workers because they wore blue jumpsuits or overalls while on the job.

To some, it has become similar to enjoying a round of drinks at the local pub after a day’s work. The time-honored tradition of tea together became a way for workers to build camaraderie and cooperation while on the job.

How to Make A Traditional English Builder’s Tea

In honor of all the past and present workers that made this holiday possible, why not enjoy a cup of English Builder’s Tea? 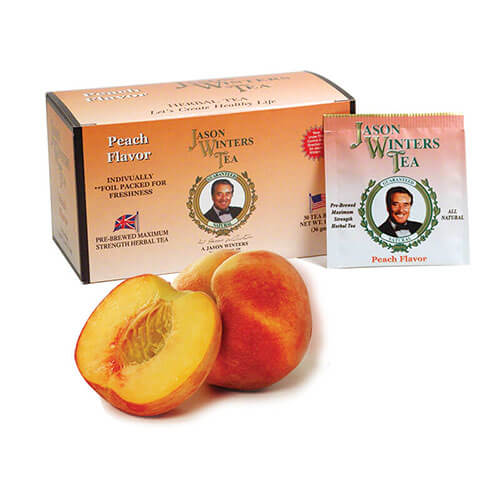 Another Builder’s Tea tradition is the dunking of cookies, or biscuits as they are called in the U.K. in the tea. English shortbread, butter or cheese biscuits, or any other small, flour confection that will hold its own when dunked can be used. Why not try your hand at a traditional butter tea biscuit to share over the Labor Day holiday?

Stir the confectioner’s sugar over the room temperature butter to combine. Cream until the consistency of the mixture is fluffy. To this, add flour, salt, and vanilla extract. Mix in a blender at low speed, making sure to scrape the bowl to mix all ingredients properly.

Place dough on plastic wrap and roll into a “log.” Place the dough in the refrigerator for at least one hour or overnight. Cut the dough into half-dollar-sized rounds on a baking sheet.

In an oven that has been preheated to 350 degrees F, bake the cookies for 20 – 25 minutes or until lightly golden brown.

After baking, transfer the biscuits or cookies to a cooling rack and allow them to cool for at least 15 minutes before serving.

We encourage you to try some Jason Winter’s Tea as part of your Labor Day celebrations. Take a moment to reflect on the history of the holiday, and about what you can do to improve your workplace over the coming year. Enjoy the end of summer!

Sweetening Your Tea Naturally Without Added Sugar
Scroll to top