Focus on Your Heart Health with Sir Jason Winters Supplements –

Today, people are more interested and far better informed about how to lead and maintain healthier lifestyles. Eating a nutritious diet, getting enough sleep, engaging in a moderate level of healthy exercise, and maintaining a healthy weight have all been shown to vastly improve our chances of good health even as we get older.

At Sir Jason Winters International, we take great pride in carrying the highest quality teas and supplements to help you to take control of your health.  Here are some of the supplements and their ingredients that have been shown to promote heart health.

Vitamin C to Potentially Strengthen Cardiovascular Health – In our blog, we mentioned that Vitamin C had been researched for decades. Today it is the most widely used supplement in the U.S. for its potential value in reducing blood pressure, helping to remove high cholesterol, and help to reduce the amount of plaque that can lead to blockages in the arteries. A recent study conducted at UC Irvine found that Vitamin C works by helping to improve blood flow by making the walls of veins and arteries more elastic. Sir Jason Winters Vitamin C supplements are a whole supplementation choice containing the highest quality Vitamin C and other phytonutrients such as Citrus Bioflavinoid Complex, Rutin, Acerola, Quercetin, and Rose Hips. 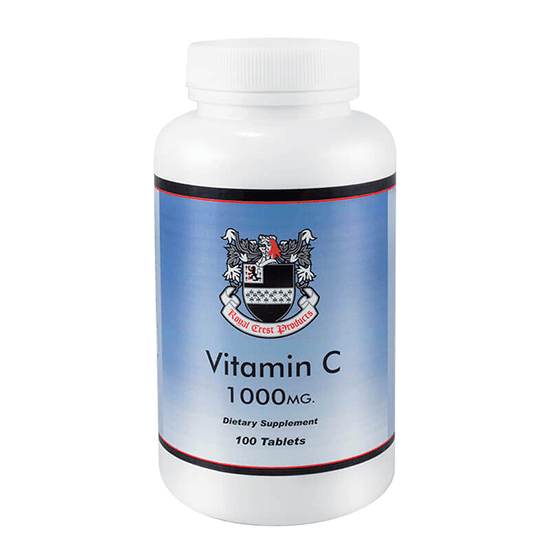 The Antioxidant Powers Found Within CoQ10 – Coenzyme Q10 or CoQ10 that we naturally produce in our bodies and can be found in many of the foods we eat. This nutrient contains powerful antioxidants that can reduce the number of free radicals in the body and that we are exposed to in our everyday lives. Recent studies have found that taking a supplement of CoQ10 can potentially lower blood pressure and the risk of cardiac arrest or heart attack.  Sir Jason Winters CoQ10 supplements come in a bottle of 60 capsules, and each one contains 100 milligrams of Coenzyme Q10.

Krill Oil – The American Heart Association recommends consuming fatty fish or fish oils at least once a week.  Fish oils such as krill oil contain Omega-3 fatty acids. Fish such as salmon, mackerel, and krill contain these fatty oils that have shown some benefits in helping to maintain cognitive function, good joint health, and improve the immune system. The Omega-3s in krill oil can help improve “good”  or HDL cholesterol levels within the body while helping to lower levels of “bad” or LDL cholesterol.

Of course, not all fish oil supplements are the same.  While there are lots of different types of fish oils available on the market today, unlike other types of fish oils, krill oil tends not to have a fishy aftertaste. Each of our Sir Jason Winters Royal Crest Krill Oil supplements comes in an easy to absorb soft gel and contains 500 milligrams of purified Krill Oil. If, after consulting with your doctor or other healthcare professionals, it’s determined that taking a fish oil supplement is right for you, take one or two soft gels daily, preferably with meals.

Flax Seed Oil – Used since ancient times, medical researchers found that not just the plant but the seeds of Linum usitatissimum, commonly known as flax seeds, are rich in Omega-3 fatty acids. Among the many benefits of Flax Seed Oil that were discussed over in our blog, according to a recent study conducted by the Linus Pauling Institute, Flaxseeds contain the highest concentration of the Omega-3 known as Alpha-Linolenic Acid (A.L.A.).  Another study conducted in Costa Rica, researchers found that those who consumed foods high in A.L.A. potentially risked stroke or heart attack by 14% compared to those who had lower levels of Omega-3s in their daily diets. 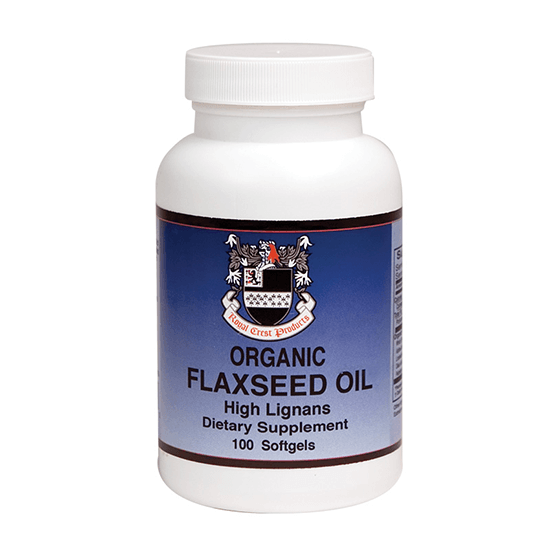 Psyllium Seed – The seeds of this member of the Plantain or Plantaginaceae species of plants have been used for millennia. Plantago Psyllium or psyllium seed is extremely water-soluble. Because of this, the seeds also expand as they dissolve.  Psyllium seed is used in a host of everyday products on the market as a thickener.  This expansion can cause one to feel fuller and eat less.

As we reported in our blog this July, a team of researchers from Australia and New Zealand found that this supplement has the potential to reduce LDL cholesterol and lower blood pressure that could potentially lead to a heart attack or stroke.  They found that the fiber contained within the husk of the psyllium seeds contains triglycerides that act to lower blood pressure within the body.

Each canister of our Sir Jason Winters Colon Cleanser Fiber Supplement contains 12 ounces of only the finest psyllium seed husk powder available. There’s no added sugar, flavors, or coloring to be found, just the pure goodness of psyllium.  One heaping teaspoon of psyllium seed husk powder added to 12 ounces or more of your favorite cold drink 1 to 3 times daily or as directed by your doctor is advised. Or, if you prefer, we also have our Sir Jason Winters Fiber Formula Supplement capsules available in bottles of 120 capsules.

The Ultimate Combination – This potent formula contains Indian Sage Leaf, Gotu Kola, Burdock, and Cayenne Pepper,  all of which researchers have shown the potential to maintain good cardiovascular health.  In the ancient Indian medical practice of Ayurveda, a team of researchers in India found that those taking Gotu Kola experienced a reduction of diastolic blood pressure compared to participants who took only a placebo. 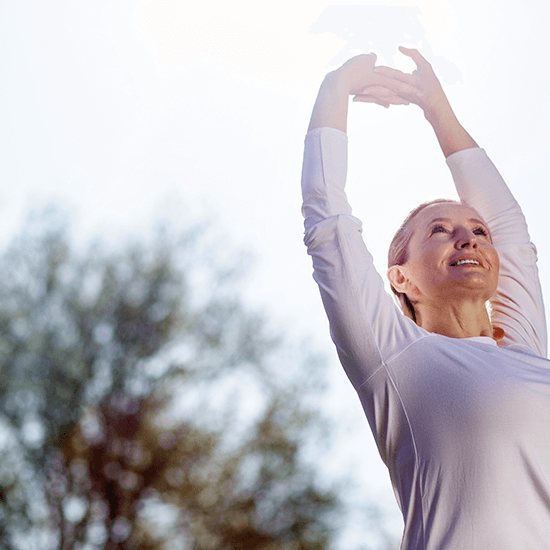 As we mentioned in an earlier blog post about Cayenne, Ayurvedic researchers also found that Cayenne Pepper (Capsicum annum) contains properties that increase blood flow.  Researchers also found that in addition to helping to maintain healthy blood sugar levels in the body, Cayenne also reduced blood pressure, and its antioxidant properties made it a strong candidate to potentially address some heart conditions.

Sir Jason Winters Ultimate Combination or T.U.C. contains six of the most potent and important herbs that we offer. Each capsule contains the goodness of Elecampane root, Burdock Root, Indian Sage Leaf, Cayenne, Gotu Kola Herb,  and Herbalene, our proprietary special herb. Of course, we always recommend that you discuss with your doctor first before taking this or any other supplement.  Each bottle of our T.U.C. formula contains 60 capsules formula that can be taken once or twice daily with meals.

Please visit our shop here, where we are now offering many of these supplements at substantial savings.  If you want to save an additional 5% on any of our products, you may also wish to take advantage of our subscription service and have them safely delivered directly to your home once a month or every two weeks.

You can order with the confidence knowing that every product that Sir Jason Winters sells is from the finest ingredients available from around the world and is 100% satisfaction guaranteed.

Keeping Your Joints Healthy Throughout Life
Scroll to top