The Centers for Disease Control and Prevention (CDC) reports that hypertension, or high blood pressure, is a medical condition that affects one out of every three adults in the United States. Commonly referred to as “the silent killer,” high blood pressure can take several years before manifesting any symptoms. If left untreated for a long time, it can place someone at risk for developing heart disease or increased potential for a heart attack or stroke.

A group of scientists recently found that consuming foods rich in flavanols, which are in abundance in fresh foods such as berries, apples, green leafy vegetables, and tea, seemed to significantly lower incidences of hypertension or high blood pressure. 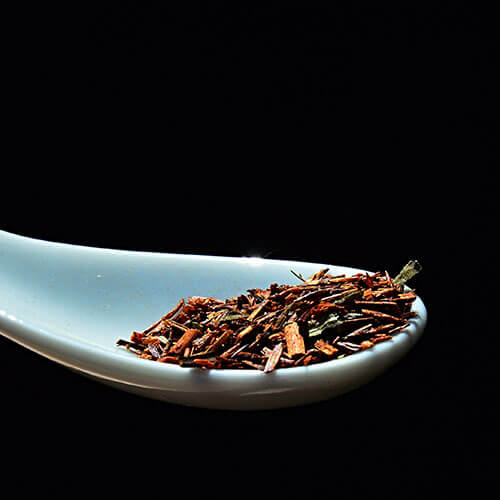 Flavanols are micronutrients found in fresh fruits, vegetables, legumes, nuts such as pecans and green and black teas from the Camellia sinensis plant. These foods can act as natural antioxidants that can defend the body from damaging free radicals that can damage the cells within the body and potentially make them more susceptible to illness and disease.

Foods rich in antioxidants or flavanols show great promise in helping fend off free radicals, which are all around us as smoke, pollution, or other environmental factors. These free radicals can contribute to both the aging process and illness.

After all the holiday overindulgence, you might think about your resolutions for the coming New Year. During holiday get-togethers with your family and friends, you might have heard mention of either the Mediterranean or DASH diets. DASH stands for Dietary Approaches to Stop Hypertension, and the Mediterranean diet relies on consuming mostly fresh foods that are high in flavanols and other nutrients and are more healthy.

The DASH diet plan, which is promoted by the National Heart Lung and Blood Institute (NHLBI), was developed after researchers found that certain foods actually lowers blood pressure and cholesterol levels and can reduce the risk of developing heart disease.

An international team of researchers from the University of Reading in the United Kingdom, Cambridge University, and the University of California Davis analyzed a study conducted by a section of the European Prospective Investigation to Cancer Study (EPIC), which spanned two decades and included some 25,600 participants conducted the study. They wanted to learn whether there was any connection between the consumption of foods rich in flavanols and the lowering of blood pressure, according to the data provided.

In a recently released peer-reviewed journal, the scientists found that drinking either green or black tea was just as effective in lowering participants with blood pressure as going on either a Mediterranean Diet or the DASH diet plan.

The research team focused on flavan-3-ol, one of six distinct classes of polyphenolic compounds that are most likely found within the diets of participants in the UK and the United States. The researchers found that study participants who had a higher predisposition to high blood pressure seemed to see more of a reduction in their blood pressure numbers when consuming foods and beverages high in this micronutrient, such as black and green tea.

The author of the study, Gunter Kuhnle, said in a recent interview, “Previous studies of large populations have always relied on self-reported data to draw conclusions, but this is the first epidemiological study of this scale to objectively investigate the association between a specific bioactive compound and health,” Kuhnle said. “We are delighted to see that in our study, there was also a meaningful and significant association between flavanol consumption and lower blood pressure.”

While most nutritional studies are for a shorter period and involve participants keeping their own food diary, in this study, researchers instead relied on urine samples and taking their blood pressure to determine flavanol levels. Kuhnle was fascinated by the subject because to him, finding out the connection between the micronutrient and how it could potentially affect a person’s health was a bit like being a detective.

Why Tea Rather than Coffee?

Of course, we admit to being partial to all the potential tremendous benefits of drinking tea every day. Not only can it be a relaxing part of your day and reduce your stress levels, as you can see, there are potential health benefits from consuming a drink like tea which is high in antioxidants.

However, we understand that some people may be more inclined to drink coffee instead. Kuhnle agrees that the two drinks do tend to replace one another depending on where you live. 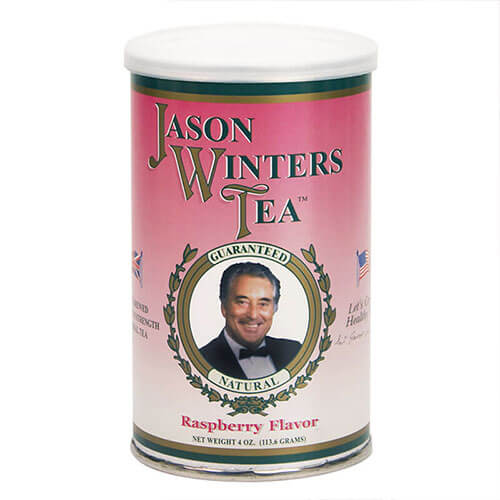 During a press conference, Kuhnle told reporters that drinking coffee is perfectly fine; however, enjoying a cup of tea during the day as well does seem to help reduce blood pressure levels.

Here on our blog, we’ve often talked about how health-conscious people can turn to tea in place of other drinks. We’ve also shown the potential health benefits of drinking tea every day. Our Sir Jason Winters Green Herbal Tea Bags and our Sir Jason Winters Pre-Brewed Green Herbal Tea are packed with powerful antioxidants like EGCG (epigallocatechin-3 gallate) and flavanols that have been shown to beneficial against cardiovascular diseases such as high blood pressure.

While there are various possible benefits of drinking tea, such as potentially lowering blood pressure/reducing your risk of developing hypertension, we do recommend that if you have pre-existing health or have been prescribed certain medications such as blood thinners, it’s important that you always discuss any changes in your daily diet with your doctor or healthcare professional.

“Tea, berries, and apples contain a micronutrient that could lower blood pressure as much as the DASH diet” by Gabriel Landsvark, Business Insider, October 2020. Web.

Tea Wisdom for the Coming Year
Scroll to top