Our ancestors understood that ridding the body of toxins was essential to good health. Both the ancient Greeks and Egyptians taught their communities that eating well and fasting to purify our bodies was essential to living a fulfilled and long life.

Because most modern diets consumed today usually don’t include enough raw fruits and vegetables many people suffer from digestive issues which affect their colon. Instead, we eat food that is highly processed and nutritionally deficient.

Over the last few decades, the idea of various colon cleanses and detox plans have been making headlines and filling timelines on social media claiming all kinds of benefits such as quick weight loss and improved health. But does science back up these long-standing beliefs?

Is a Colon Cleanse Good for You? 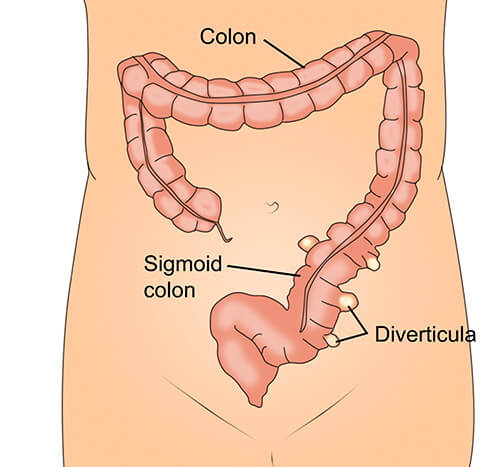 Why is a dirty colon bad? The belief is that some foods, like undigested meat, stay too long in the body and rot. This creates a buildup of toxins within the digestive system and these toxins can, in turn, affect other systems of the body. This concept is known as autointoxication and can manifest itself as a lack of energy, obesity, and an increased risk of colon and other types of cancers.

In order to deal with these toxins and the problem of undigested food, practices like fasting, colon cleansing, and proper diet were recommended. However, these practices have fallen by the wayside and many of our modern health problems stem from wrong diet and its effects.

When the diet is too off, it may be necessary to clean out the colon in order to return to full health. Some who have had cleanses report having lost weight, having an increased sense of mental alertness, and a more positive outlook.

While fasting may not be a regular part of modern daily life, it is still important to drink enough pure water, get plenty of exercise, and include fiber in our diet. Consuming both soluble and insoluble fiber can assist in our body’s elimination process, preventing constipation and other diseases associated with the colon. These diseases include diverticulitis and colorectal cancer.

There is a lot of hype surrounding cleansing or detoxification programs by social media celebrities promising miraculous results, but not all are created equal. Some can be unnecessarily expensive while others can be downright dangerous.

Before undertaking any new practice, it’s a good idea to touch base with your doctor. He or she will be able to give you good advice before you begin any cleanse or similar health regimen.

As a general first step, it is extremely important to consider what you put into your body. Stop eating foods that are known to cause autointoxication. Limit consumption of red meat, alcohol, and processed foods. It is also a good idea for men and women over the age of 50 to receive regular colon cancer screenings. 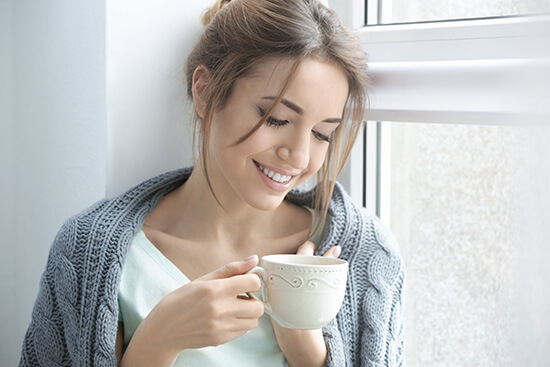 One of the best sources of dietary fiber that is completely natural comes in the form of powdered psyllium husk. This natural dietary powder comes from the seed husks of a plant from the Plantago or Plaintain family. Psyllium is also known by the botanical name of Plantago ovata.

Psyllium seed husk powder swells between 40-60 times its weight when water or other liquid is added. The psyllium will bind itself to the fecal matter as it moves through the body’s intestinal tract, causing it to contract as it absorbs water and waste matter along the way. By consuming psyllium husk powder, it makes it easier for the body to have regular bowel movements.

Plus, psyllium is indigestible to humans but is digestible to friendly bacteria in our bodies. Thus it makes an excellent prebiotic food source.

At Sir Jason Winters International, we offer a colon cleanse product that contains only 100% pure, whole psyllium husk powder. Our Colon Cleanse/Fiber Supplement is complete and non-irritating, and it contains no added sugar, color, or other artificial ingredients.

Because it contains nothing else than pure psyllium husk powder, this makes it completely safe and natural. When you take it with a glass of water or other favorite beverage, the psyllium seed husk will absorb large amounts of water. This absorption creates a softening and lubricating within the intestinal tract and helps the body to eliminate toxins gently and effectively.

Psyllium does not act as a laxative but rather like a stool softener because it is considered a form of fiber. Medical researchers and the U.S. Food and Drug Administration agree that foods which are rich in viscous dietary fiber have been shown to reduce cholesterol and in turn, can help to improve overall heart health.

An added benefit showing promise is that fiber sources like psyllium seed husk powder can be useful in helping normalize blood sugar levels within the body. It does this by limiting the spikes which occur after a meal high in carbohydrates is consumed.

To use the product, start with at least 12 ounces of cold water or your favorite beverage and add about ½ teaspoon up to as much as one heaping tablespoon of Sir Jason Winters Colon Cleanse/Fiber Supplement and stir it in. Psyllium husk powder and can be taken once or twice each day depending on your body’s needs.

Some find that psyllium husk powder has a somewhat pleasant to neutral taste, while others report not liking the taste at all and find that they need to add a bit of raw honey, lemon, stevia or raw sugar to make it more palatable. It’s a good idea to drink as soon as possible after adding water because it will “thicken” the water. Leaving it to sit for too long can cause it to gel.

An easy way to remember to take your psyllium supplement drink is to take it just before bedtime or at mid-day. Some natural health practitioners recommend avoiding consuming psyllium in the morning to avoid feeling bloated.

Right now, Sir Jason Winters is offering our Colon Cleanser/ Fiber Supplement in a 12 ounce (340 grams) canister that is regularly priced at $22.50 for just 11.50! That’s approximately 48 servings per container at just 24 cents per serving! If you want to save even more, you can save an additional 5% every time you order bi-weekly or monthly by taking advantage of Sir Jason Winters’ supplement subscription service.

Give yourself the gift of improved digestion today with Sir Jason Winters supplements!

“Egyptian Medicine in the Day of the Pharaohs” by Nabil I. Ebeid,1999. General Egyptian Book Organization Press, Cairo. Print.

“Back to Eden” by Jethro Kloss., 1939, Woodbridge Press Publishing. Print.

“A British Medical Association Lecture on Cancer of the Colon “– by Charles A. Pannett, presented before the Isle of Thanet Division of the BMA, October 11th, 1925.

The Importance of a Daily Multivitamin
Scroll to top