Blog - Latest News
You are here: Home1 / Sir Jason Winters Blog2 / Coffee or Tea: Which Has the Most Potential Health Benefits?

We’ll be honest. Most people drink coffee and even tea for the caffeine. Those who need a bigger boost drink coffee, and those who can’t stand the taste of coffee or want a smaller pick-me-up to choose the tea. 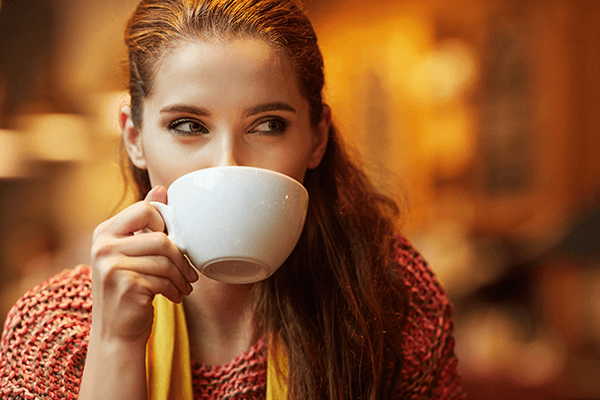 Both drinks have received a lot of studies because they are so popular. Many potential health benefits have been found for both drinks, but which one has the most benefits? That’s what we’re going to explore.
Coffee
Yes, we’re a tea company so there may be a bit of bias here, but let’s give the coffee a fair shake. In 2005, a review of nine studies on coffee and type 2 diabetes showed that those who drank a lot, 6-7 cups daily(!) were 35% less likely to have this condition. 4-6 cup drinkers had a 28% lower risk.

Another study in Australia looked at 18 studies and claimed that you get about a 7% drop in the odds of type 2 diabetes for each cup of coffee you drink. Furthermore, caffeine didn’t seem to be a part of it. The same results happened for decaf drinkers. It is believed that the high levels of antioxidants and minerals in coffee cause this effect. Also, because of the antioxidants, coffee has a protective benefit against heart disease and strokes, even if you only drink 1-3 cups a day according to studies by Kaiser Permanente.

There is also evidence that coffee consumption can lower the risk of Parkinson’s and dementia, and that seems to be due to the caffeine, but researchers aren’t quite sure why it works. As far as cancer goes, the only cancer coffee seems to potentially help prevent is liver cancer. Like Parkinson’s studies, researchers don’t know why, but the data is consistent.

There seems to be a correlation between how much coffee you drink and how much of a protective effect it has. However, most of us know the effects of too much coffee! More on that in a bit when we talk about caffeine. Let’s look at tea now.
Tea
We’ve written several articles in the past about the possible benefits of green tea consumption. Let’s review some highlights.

Like coffee, tea contains a lot of antioxidants. One study found that male green tea drinkers reduced their chances of getting prostate cancer by approximately 50%, and female drinkers reduced their chances of breast cancer and colorectal cancer.
Also, tea seems to have a protective effect against Parkinson’s and dementia. This makes sense if it is the caffeine that creates the benefit. Tea contains L-theanine which increases GABA, a neurotransmitter that reduces anxiety and raises dopamine production.

There is also the famous compound EGCG found in green tea. This is the main catechin in tea and a powerful antioxidant.

How much do you need to drink to see benefits? The usual recommendation is 4-5 cups a day. Unlike coffee, this is a tolerable amount for many, especially if you spread it out. 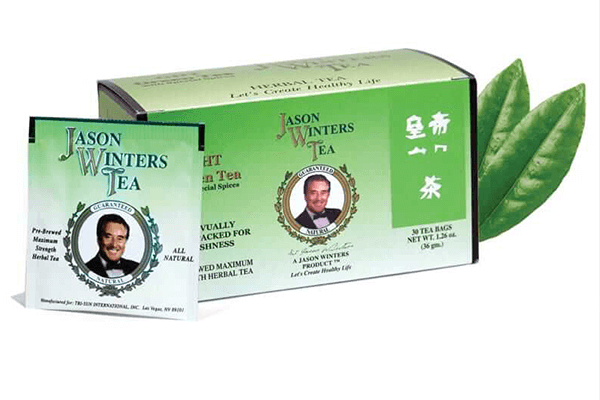 What About The Downsides?
Caffeine is a stimulant we’re all familiar with, whether from coffee, tea, chocolate, or colas. Each of us reacts differently to it and has a different level of tolerance. A long-term coffee drinker can down 10 cups a day to stay awake, while someone who rarely has caffeine might get jittery with just a cup of green tea!

Excessive caffeine can make you jittery and anxious, and it can also make it harder to sleep. Caffeine increases the level of cortisol in the blood. Cortisol is a crucial hormone, but it is also one way our body signals stress. Bumping it up too high for too long can make you feel burned out or make it hard to relax.

This is one area where green tea is the superior drink. It still has caffeine to wake you up, but also has compounds that calm down the brain. If you’re worried about needing to drink more to stay awake, that’s a good thing! More tea will put you closer to that 4-5 cups/day recommendation. It’ll also increase your fluid intake, which is something most Americans are terrible at doing.

Another downside for coffee is its acidity. Anyone who gets heartburn or has esophageal reflux may need to avoid coffee to avoid aggravating the body. Also, the tannins in coffee are so strong that some people can’t stand the flavor. There’s a reason that the most popular coffee drinks use milk, sugar, and flavorings to disguise it, but those also make coffee far more fattening!

In fact, it may be best to avoid all forms of milk in coffee or tea if you’re drinking for health. Milk will bind with some of the helpful compounds and prevent absorption.
The Verdict
Studies do suggest, coffee and tea both seem to have possible health benefits that are similar despite their chemical differences. Some people even drink both to get a balanced overlap. The best guideline for which to choose is your sensitivity to caffeine and acids, and your tolerance for bitter flavors.

Can you drink your coffee black and don’t get an upset stomach or the jitters? Coffee may be the choice for you then.

Green tea is tolerated by nearly everyone. It’s not as bitter, and like coffee comes in a wide variety of flavors. Most poeple can also drink more of it without getting jittery, even when drinking the recommended amount.

For these reasons, we believe that green tea is the superior drink. But we’re not saying that coffee is bad, either! The neuroprotective effects of coffee are quite exciting, so slipping in a cup of joe every so often with your tea drinking probably doesn’t hurt. Balance is key! 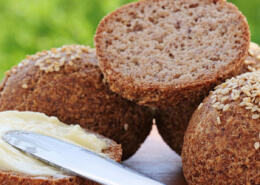 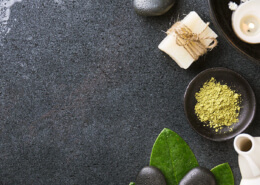 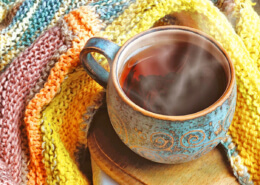 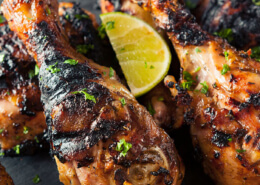 Holiday Tea Get Together Ideas
Scroll to top