It may come as somewhat of a surprise that one of the most powerful culinary and medicinal herbs in the world was discovered relatively recently.

Cayenne Pepper (Capsicum Annuum), is from the family of plants known as the Solanaceae, or nightshade species. This species of plants cover bell pepper as well as tomato, eggplant, and other common vegetables.

Though Indigenous peoples throughout the Americas had used it since around 7000 BCE, Cayenne didn’t reach broader use in Europe and the rest of the world until it was brought overseas in the Sixteenth Century by Christopher Columbus.

From there, it spread throughout Africa and was quickly assimilated into East Indian cuisine, particularly in the southern regions of the subcontinent. The use of the spicy fruit of this plant became so widespread in this portion of Asia that early botanists just assumed that it was indigenous to that part of the world.

Soon after being adopted in India, it was incorporated into that country’s healing tradition of Ayurvedic medicine.  From there, it spread and was further brought into Traditional Chinese Medicine within many herbal formulas.

In the Nineteenth Century, American herbalist and botanist Samuel Thompson was looking for herbal medicine that would increase circulation of the blood, act on the muscles, and effectively hold heat within the stomach. During a house call at a farm in New Hampshire, he found what he was looking for in Cayenne. 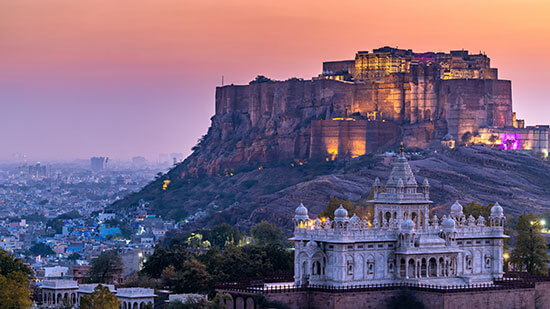 As Thompson and other herbalists discovered, not only was it effective in keeping parts of the body warm that needed it, it was also most effective in addressing issues of pain. Later, other herbal and eclectic physicians found that Cayenne lent itself as a potential preventative when it came to the treatment of heart conditions.

In a recent report, researchers at the University of Saskatchewan believe that Capsicum may be effective against certain drug-resistant forms of cholera. It might also contain specific antioxidant and anti-aging properties that look promising for regulating diabetes and high blood pressure.

What Makes Cayenne So Effective

Capsaicin, the main constituent found within the fruit of the Capsicum plant, is what gives it heat and also lends the most potent medicinal properties. Whether used fresh, dried and powdered, or made into a tea or a wash, Cayenne is rich in carotene, Vitamins A, B6, C, E, and K and acts as a tonic on the digestive, circulatory and cardiac systems within the body.

Today, cayenne pepper serves as one of the most effective “activators” in any herbal formula because of its stimulatory action. It is most effective in getting the system moving and heading toward healing.

Here are several other health benefits of using cayenne pepper.

Capsicum helps to stimulate the digestive process through the production of saliva and gastric juices within the digestive system. Herbalists across a wide variety of healing modalities have found that if used and monitored carefully, cayenne pepper added to the diet or taken as a supplement has shown significant efficacy in helping to address and even heal some digestive issues such as ulcers 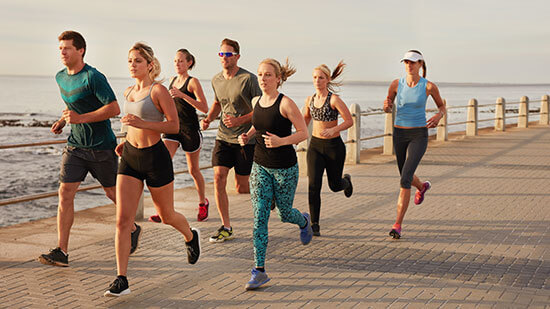 Naturopathic doctors and herbalists have found that cayenne pepper acts to regulate and strengthen all parts of the circulatory system and normalize blood pressure.

In addition to promoting improved circulation, Cayenne helps strengthen the heart muscle to pump blood and actively works to help prevent blood clots. It does this by clearing away the dilating blood vessels and clearing away lipid deposits that can cause blood clots to form.

Because cayenne works as an anti-inflammatory, it is added to herbal allergy formulas. For those who suffer from food allergies, Cayenne can help address underlying conditions such as leaky gut syndrome, which can cause additional health issues within the body.

Relief for Joint and Nerve Pain

One of the active chemical constituents within the Capsicum species is a substance known as Substance P. This naturally occurring substance acts as a vasodilator. It helps the body to regulate pain signals it receives from the brain. It is especially useful in helping address pain within the joints and in the skin. There are many natural pain relief creams and ointments available on the market today which contain cayenne and can help address mild to moderate pain issues.

Additionally, Cayenne has shown great promise in helping those who suffer from migraine headaches/ Substance P acts to help reduce the pain of a migraine headache by tricking the body into thinking that the pain is occurring somewhere else within the body. 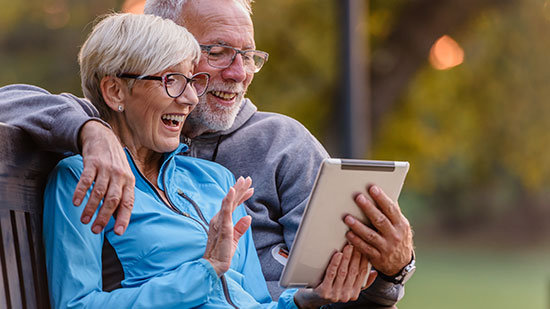 According to a recent study conducted by scientists at Laval University in Quebec, Canada, participants who consumed cayenne pepper at breakfast felt less hunger and consumed fewer calories throughout the day.  Because of its stimulating properties, Cayenne also helped participants to better metabolize what they ate and experience less bloating after and between meals.

Cayenne contains the beta carotene as well as other antioxidants, which can help to remove free radicals and toxins from the body, which weaken the body’s immune response. Because of its naturally stimulating action within the body, Cayenne helps to remove some of the excess mucous from the body.  This herb also acts as a febrifuge by raising core body temperature to encourage sweating.  Because Cayenne also contains a substantial amount of naturally occurring Vitamin C, it may also serve to shorten the duration of a cold.

In 2006, researchers at UCLA conducted a study which found that capsaicin showed great promise in inhibiting the growth and preventing the onset of some forms of cancer, particularly cancer of the prostate.  The  UCLA study also found that it showed potential in preventing lung cancer in participants who used tobacco products.

Because Cayenne does act to stimulate the circulatory system, if you are pregnant or taking blood thinners or other medications, it can pose certain health risks.  Those with asthma or other respiratory conditions should also be careful as it can interfere with certain medications.

As with any type of herbal supplement, it is a good idea to always consult with your doctor beforehand.

“Dangerous Tastes: A Story of Spices” by Andrew Dalby, 2000, University of California Press in conjunction with the British Museum Press, Berkely, CA, and London, United Kingdom.

Keeping Yourself Healthy With the Power of Vitamin C

The Amazing Health Benefits of Burdock
Scroll to top