Blog - Latest News
You are here: Home1 / Sir Jason Winters Blog2 / Can Drinking Tea Improve or Even Lengthen Your Life?

Everyone wants to improve the quality of their life by increasing their lifespan and their health if they can. We do this by developing effective daily habits. We watch what we put into our bodies, try to get enough exercise and rest, and make sure we drink enough water.

What if something as simple as drinking a cup of tea one or more times each day could not only potentially improve your life but could help you live longer, too? Let’s see what the latest research suggests. 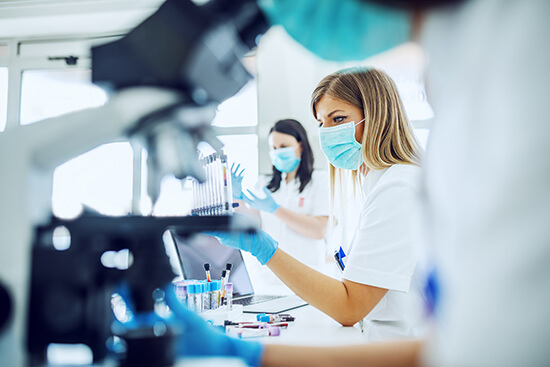 The Centers for Disease Control (CDC) estimates that over 610,000 people in the U.S. will die from heart disease each year.  To reduce these numbers, researchers from around the world have been looking into the health benefits of drinking tea.

Since ancient times, tea has been viewed as both an enjoyable and even healthy beverage. Now, scientific research is backing up the idea that drinking tea can benefit your heart, mind, and body when you regularly consume it.

According to a recent study released earlier this year by the European Journal of Preventive Cardiology, scientists believe that frequent consumption of tea can help heart health.  Researchers at the Chinese Academy of Medical Sciences in Beijing found those who drank tea at least three times per week were less likely to develop heart disease, heart attack, or stroke.

The Beijing study was conducted over a period of a little over seven and a half years with over 100,000 participants and included both men and women. This study showed a significant reduction in heart-related health issues among tea drinkers because of a type of cardioprotective function.

The same Beijing researchers conducted a second study over an extended period of over eight years, which included 14,000 participants who were in the initial research. The extended research model found that those who maintained their tea-drinking habit for the extent of the study had 39% lower risk of stroke or heart attack and a 56% lower risk of fatal heart disease.

Dr. Dongfeng Gu, who is a member of the Chinese Academy of Medical Sciences and the principal author of the report, said in a statement to the press that most of the participants in the studies drank green tea.  The research, according to Dr. Gu, seems to suggest that the protective effects of the tea that were cardioprotective were most pronounced in those who consumed it over an extended period.

While both genders took part in the studies, the research suggests that men responded slightly higher than did women. This may have been attributed to a lower risk of heart disease in women. While the study has produced some rather promising results, the project about the health benefits of tea and longevity being conducted by Chinese researchers is ongoing.

Another research team from the Japanese Department of Public Health and Forensic Medicine recently released a separate report in March, which confirmed what researchers in China had found–that the regular consumption of tea might extend life expectancy.

Their research was conducted with 40,530 people with no previous history of heart disease, cancer, or stroke and took 11 years. The studies in both countries found that tea consumption helped in maintaining healthy blood pressure, maintaining heart health, assisted in the prevention of cardiovascular disease, and reduced incidences of some forms of cancer. 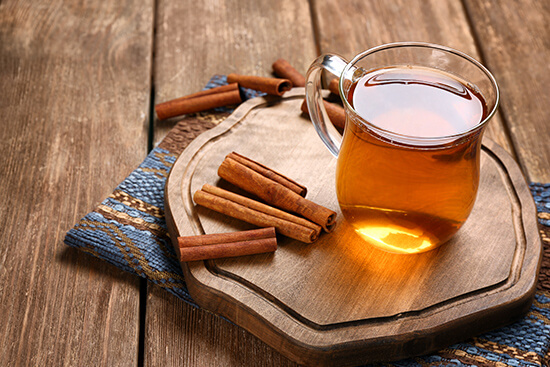 Here at Sir Jason Winters International, we’ve often written about how antioxidants like Epigallocatechin gallate or EGCG found in green tea can improve overall health.  Antioxidants can help to detoxify your liver, potentially reduce your risk of cancer, improve your body and mind, including possibly warding off neurodegenerative diseases,  give a boost to your immune system, and help in your quest to lose weight.

The EGCG found in green tea has shown to reduce LDL or bad cholesterol and prevent the breakdown of HDL or good cholesterol in the body. This may help prevent the buildup of plaque within the arteries that can lead to stroke or heart attack.

Besides these health benefits, the antioxidants found in tea can act as a barrier to fight off free radicals that surround us in our everyday lives.  We are constantly exposed to pollutants such as exhaust, cigarette smoke, and other toxins that we may or may not be aware of. These free radicals can be damaging to our bodies and can increase signs of aging that show up on our skin in the form of fine lines and wrinkles.

Green Tea for Tooth Health, Too 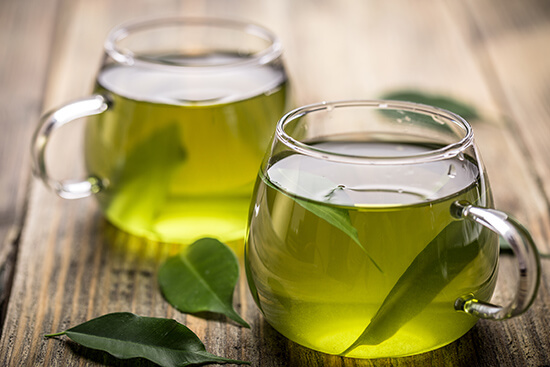 Having healthy teeth and bones is also instrumental in living a long and healthy life.  You only have to experience the discomfort of a toothache once to understand just how much it can affect how well you feel. When regularly drinking green tea, the EGCG and other antioxidants act to benefit both strong bones and teeth. Again, researchers in China determined that the antioxidants EGCG and catechin might play a significant role in preventing bone loss or the development of osteoarthritis.

Further, those who drank green tea regularly had fewer mouth bacteria.  This mouth bacteria can lead to tooth decay or cavities, gum recession, or even tooth loss common with many forms of periodontal diseases.   In recent years, doctors in the United States and abroad have found a direct link between dental diseases and increased risk of stroke or heart attack.

The research shows that by enjoying a cup of tea each day, you can live a longer and healthier life overall. So start a tea habit! Your body will thank you.

A Message From Sir Raymond Winters Regarding Covid-19