Everyone is interested in improving their overall health and strengthening their natural immunity. Our immune system helps us to fight off infection, colds, flu, helps to ward off fatigue and inflammation, and can help the body repair injuries.

Ask anyone their opinion about what would be the best prescription for staying healthy and they will recommend that it means eating a balanced diet consisting of good, nutritious food, keeping away from deep fat fried or sugary foods, avoiding smoking, consuming alcohol only in moderation, getting plenty of exercise and plenty of good, restful sleep.

In addition, the use of herbal teas as a way to help maintain and to fortify a healthy balance in the body and boost your immune system. Each of these things working together can strengthen the systems with the body so that it can more readily fend off colds and other illnesses. Of course, it is always a good idea to consult with your doctor if you plan to use herbal tea to help boost your immune system. 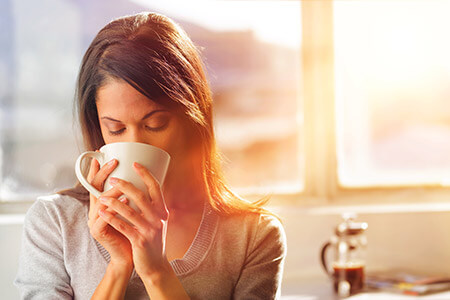 When Sir Jason Winters was told by doctors that he was seriously ill with terminal cancer, he was determined to find a more natural way to help himself. Even though doctors told him that he probably had very little time to live and he and his family had little money, he traveled around the globe to find an alternative method that might help him regain his strength and possibly increase his chance of survival. He discovered in reading various religious texts from around the world that herbs were referred to as a way to treat the body. In the Bible, herbs were referred to at least 27 times! Sir Jason believed through the bounty of nature’s herbs that he may have found the answer he was looking for.

Three Herbs from Around the World

One of the chief ingredients of Sir Jason Winters teas is Red Clover (Trifolium pratense). Sir Jason, through his communication with the Archbishop of Canterbury determined that even in ancient times, this herb was traditionally used as a blood cleanser and tonifier. Red Clover works to assist the body’s lymphatic system so that toxins can be eliminated from the body.

One of the other key ingredients in Sir Jason Winters teas, Sir Jason learned about through the religious and healing texts of the Buddhists. Buddha himself had told his followers in India more than 2500 years ago about an herb that grows in Singapore. Historically this herb, which is part of our proprietary Herbalene Blend, has been used by doctors and healers of India and Asia as an herb that helps the body to fight against illnesses such as cancer. Herbalene is included in our original chaparral and sage blend of teas and is exclusive to Sir Jason Winters teas.

When Sir Jason Winters worked with Native American actors on Hollywood movie sets, he learned about the third amazing herb. The Native actors told Sir Jason about how Indigenous people of the U.S. Southwest and Mexico used Chaparral (Larrea tridentata) and sage (Salvia Officianlis) for several thousand years as a tea so that they could purify the blood and flush the body of toxins. Studies conducted by the University of Utah found that when used in moderation, it did provide many antioxidant properties to help the body fight cancer. 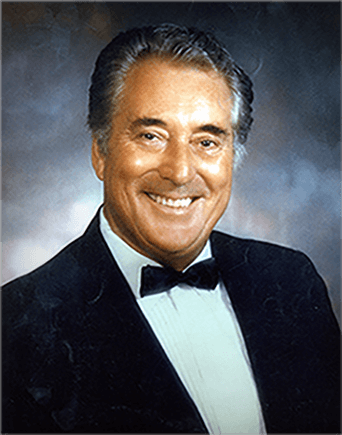 Many herbs are able to work very well on their own. Teas which are made from using a single herb are referred to as an herbal ‘simple’. Simples can provide a very gentle form of helping the body help itself. When facing his own health challenges, Sir Jason Winters became convinced of the power of each of these three herbs. Initially he tried the method of using the herbs as simples, but found that there was not much effect when he drank just one at a time.

One day, Sir Jason decided to combine them all together as a single blended tea. When he did, he felt much better in a short amount of time. Because it made him feel better, he kept on using all three herbs as a tea blend.

Blending teas allowed Sir Jason to take advantage of the powerful properties of each herb, the mix enhancing the effect. He realized that it had been the mixture of the herbs that had assisted his own body in rebuilding its own natural immunity.

At the end of doing this for nine weeks, Sir Jason Winters returned to his doctors once again. This time they were all amazed that he was doing so well. When the doctors asked him what he had been doing, they asked Sir Jason if they could analyze his tea blend. The doctors were amazed that these herbs had potentially helped Sir Jason. Whatever he had been doing, the doctors urged him to continue doing because he was certainly much better since they had last seen him!

Blending and formulation is considered both an art and a science. Used together, herbs can help boost our body’s own natural systems in a non-invasive way. This is especially true of food herbs like the ones which appear in Sir Jason Winters Teas.

Many herbal teas, including those made by Sir Jason Winters International, are carefully blended together and formulated so that each herb works together with the other herbs within the formula and tastes good, too!

Any type of health regimen should be discussed with a doctor. Many people have found, however, that regularly consuming herbal tea along with eating a healthy diet, getting plenty of exercise, a good night’s sleep and by practicing other healthy habits, goes a long way in helping to boost the immune system within the body. Having that strong immune system enables the body to ward off illnesses on its own far more easily and will lend an overall sense of good health and well-being.

Green or Herbal Tea: How to Brew the Perfect Cup