April First is a date on the calendar that people either look forward to or dread. So what’s behind this day best known for having a little lighthearted fun?

No one knows how April Fool’s Day truly began. However, some historians suspect it may be tied to the Spring Equinox and France’s New Year’s Day celebrations, which were originally celebrated from April first until the Sixteenth Century when it adopted the Gregorian Calendar.

Those who refused to convert to the new calendar and insisted on keeping New Year’s Day on April first were referred to as “April fools” and were often the butt of jokes and pranks. In France, they refer to April first as “Poisson d’Avril “(April Fish) because school children would often tape a paper fish on the backs of friends and classmates.

Some historians believe the April Fool’s Day customs go back even further to Ancient Rome and the Festival of Hilaria, which in Latin means ‘Joyful.’ This festival honored the goddess Cybelle and the Egyptian goddess Hathor, who was known for joy, love, and “every good thing.”

April Fool’s Day is the most widely recognized non-religious holiday worldwide. It’s a day when almost everybody plays tricks on family, friends, or work colleagues.

From the 20th Century to the present day, April First pranks have gained an even wider audience. In the 1950s, the BBC reported on a spaghetti harvest from spaghetti trees only native to Switzerland. That image still gets posted on social media.

In 2004, National Public Radio’s All Things Considered ran a story about the U.S. Postal Service’s new policy of portable zip codes that would act much like telephone area codes. Those who moved would keep their phone number and be able to keep the same zip code, no matter where they moved to. Some listeners were disappointed when it turned out to be an April Fool’s Day prank. 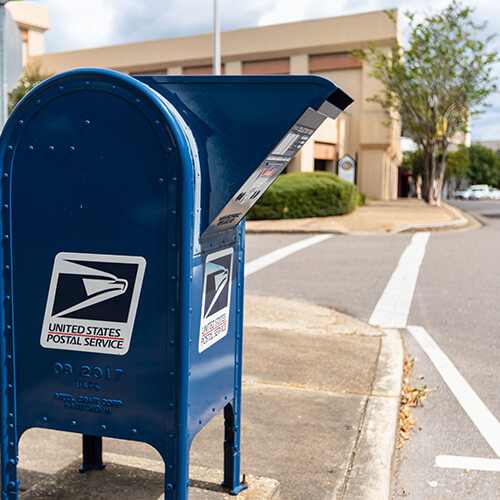 Interestingly, on April first, 2004, Google launched its Gmail email service offering one-gigabyte inboxes. Because most other services only provided a maximum of 4 megabytes or fewer, many interpreted the announcement as a joke. The announcement, despite its unfortunate timing, ended up being true.

Make April Fools a Day of Fun and Frivolity

If you want to share in the joyfulness of April first, why not host an April Fool’s Day-themed tea party? Rather than making the day all about pranking the other guests, give it an atmosphere of crazy fun everyone can enjoy.

Here are some ideas for food and fun that are sure to make your party a joy to remember.

What would a party be without balloons and other fun party favors? Since April Fool’s Day falls on a Friday this year, you can kick off a fun weekend by hosting an appropriate party for adults and kids alike.

You can let your creative and fun side run wild with a visit to the party store to pick up things like whoopie cushions, rubber chickens, fake bugs, Chinese finger traps, or other kinds of fun yet safe gags.

Send in the Clowns

If you want to take your April Fool’s Day party to the next level, consider hosting a medieval or Renaissance-themed soiree. 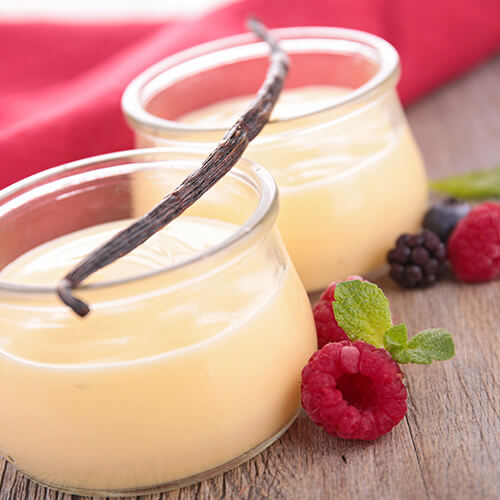 If you’ve ever taken a bite of food that you expected to taste a particular way, only to find it tasted like something else entirely. If you know what that’s like, then you have the idea behind these amusing food ideas.

Chop the cookies to a fine consistency in a food processor. The crème filling will disappear into the mix. Set aside.

Mix butter, cream cheese, and confectioner’s sugar into a bowl.

In a separate bowl, combine milk and pudding, whip together. Then combine the pudding mixture and whipped cream mixture.

In a new and clean flower pot, add a layer of the pulverized cookie, then top with the cream mix. Continue to alternate the layers until the flowerpot is filled. Add gummy worms in between layers if you wish.

Chill in the refrigerator for a couple of hours or until ready to serve. Top with an artificial plant or flower to complete. Dish out the “dirt” by serving it with a garden trowel, and enjoy watching the expression on your guest’s faces turn from surprise to one of pure enjoyment!

What is Cancer?
Scroll to top