Everyone knows by now about the benefits of green tea. This amazing beverage is packed with nutrients and antioxidants which make it, arguably, the healthiest tea on the entire planet. What’s more? Many of green tea’s health benefits have been proven in human research studies.

Want proof? The following five proven benefits of green will help you get acquainted: 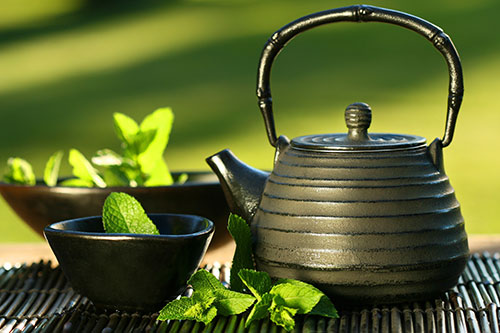 The active bioactive compounds in green tea are filled with polyphenols – like catechins and flavonoids – powerful antioxidants that minimize the formation of free radicals (contaminants proven to cause the formation of several diseases) in the body. It also contains EGCG, or epigallocatechin gallate, a powerful compound believed to provide relief from a variety of ailments.

One of the key active ingredients in green tea is caffeine, which everyone knows helps you stay awake. But, did you know that this stimulant can also make you smarter?

Indeed, numerous studies have shown that caffeine has the ability to improve various aspects of brain function, like awareness, mood, memory, and reaction time. And while green tea doesn’t contain as much caffeine as coffee, it still has enough to increase alertness.

Green tea also contains the amino acid L-theanine, which increases the activity of GABA – an inhibitory neurotransmitter that has anti-anxiety effects. It also increases the production of alpha waves and dopamine in the brain.

Green tea has the ability to increase both the body’s metabolic rate and its ability to burn fat – this is probably one of the reasons that you’ll find it in the ingredients list of many weight loss supplements. Need more proof? Consider the following points:

Research has proven that oxidative damage (caused by free radicals) helps to contribute to the development of cancer. But, did you know that antioxidants (which green tea is chock full of) seem to have a protective effect when dealing with certain types of cancer? For instance:

Not only does green tea improve brain function in the short-term, it can offer protection as it ages as well. Most of us have heard about Alzheimer’s and Parkinson’s – two of the leading neurodegenerative diseases in humans. Well, there have been several studies that have shown that the chemical compounds in green tea can have various protective effect on the neurons in animal models and test tubes. In other words, green tea may have the potential to lower the risk of both Parkinson’s and Alzheimer’s.

The Bottom Line
As you can see, green tea indeed has many proven health benefits that can significantly improve quality of life.Incorporate it into your lifestyle today to see how it can help you.

Purchase in our store now. 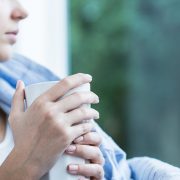 Combat the Flu This Winter with Green Tea 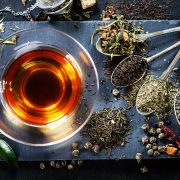 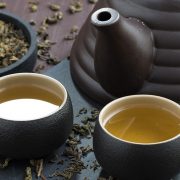 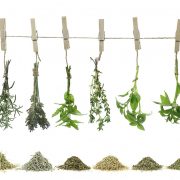 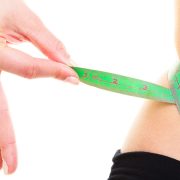 Green Tea Can Lead To Weight Loss – Here’s How 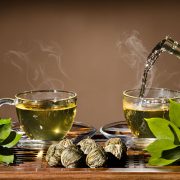 The Art Of Brewing Green Tea 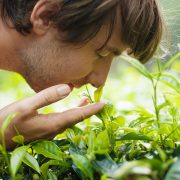 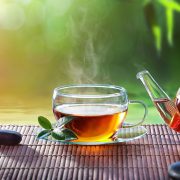 When Should You Drink Green Tea?
0 replies

A Legacy to Live up To

The Story of Sir Jason Winters
Scroll to top